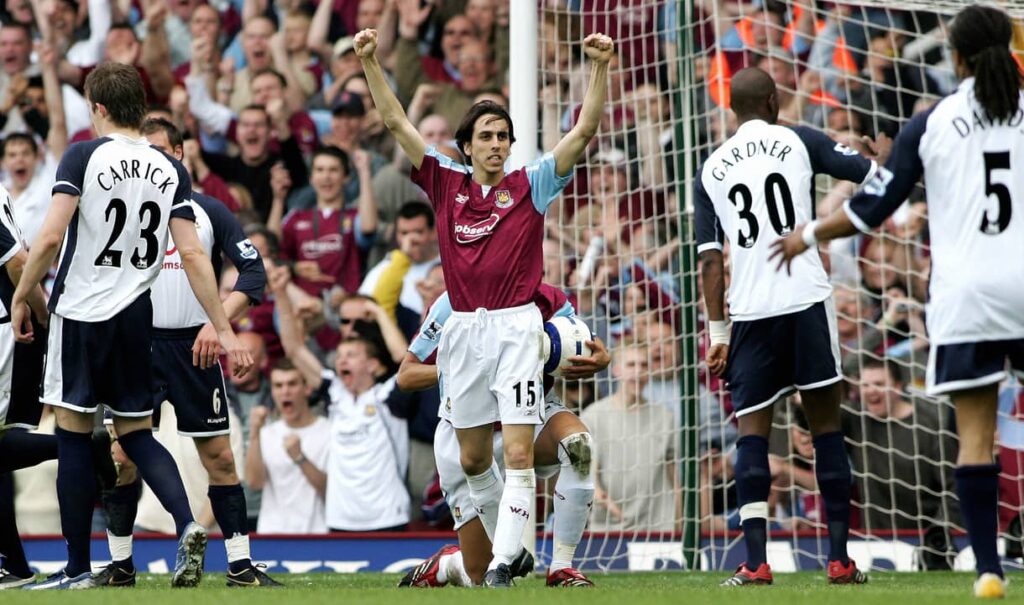 West Ham and Hotspur are going to play each other in an important game. I am here to assist you with the major features of the game. You can make your predictions after reading the detail of the article. It has consisted of the head-to-head, latest performance, odds & tips, and other related information.

West Ham United had played six games to win in four matches. If we see the other side’s performance, then they also played the same number of games and won three times.

Both the sides had played to each other in February 2021. West Ham United picked the 42% chances to win versus the 32% of another side.

I have checked that both the teams did not announce their final XI. we have to wait till the start of the game. No one would like to exclude the important players from the team.

It is essential to release information about the betting price. So, West Ham picked the 11/8 betting rate versus the 9/5 for the Tottenham Hotspur. It is the major difference between the two teams.

I tried my best to post appropriate information about the two sides. According to my pieces of information, West Ham United will try to win the game. You may compare all the facts and figures to any other side. We made predictions on behalf of the past data.