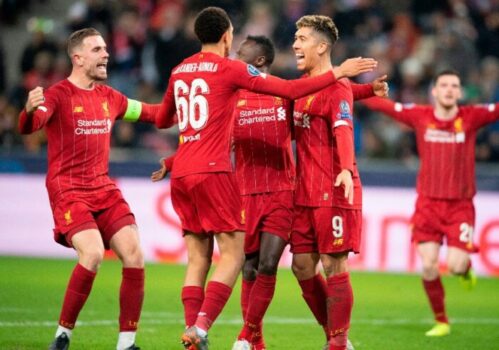 It is the 2nd game of the English Premier League on 16th October. Both sides will play this game after resting for some days. I am here to assist you with the significant elements of the game. The review has consisted of head, predictions, goals, betting odds & tips, statistics, and expected outcomes.

I took the information from the last six games. Watford remained undefeated in one game. They failed to win four games. If we see the performance of Liverpool, then they won 5 times, and one game did not create any result.

Both sides had met with each other in 2020. Watford drafted the same opposition by 3-0 goals.

According to the updates from different sources, Liverpool has a 68% chance of winning the game. Watford will enter into the ground with only 12% chances.

By living at home, Watford played three games. All three games game distributed equally in a draw won and draw. They scored four goals and conceded 5. Ismaila Sarr posted four goals as their own.

Now, we are talking about the game which plays away from home. Liverpool played the games and won 2 times. They scored nine goals and conceded 3. Mohammad Salah remained prominent by posting five goals as their own.

Both sides did not announce any squad. We have to wait till the start of the game. No one would like to exclude the prominent players from the side.

The betting review will not complete without creating the betting price. Watford is priced 13/2 versus the 4/11 for Liverpool. All the other facts and figures went into the draw.

All the data have been posted according to the need of users. There is not any exact in detail. So, Liverpool has a lot of chances to win the game as compared to the others. We made predictions on behalf of the past facts and figures. So, no one is responsible for any loss.