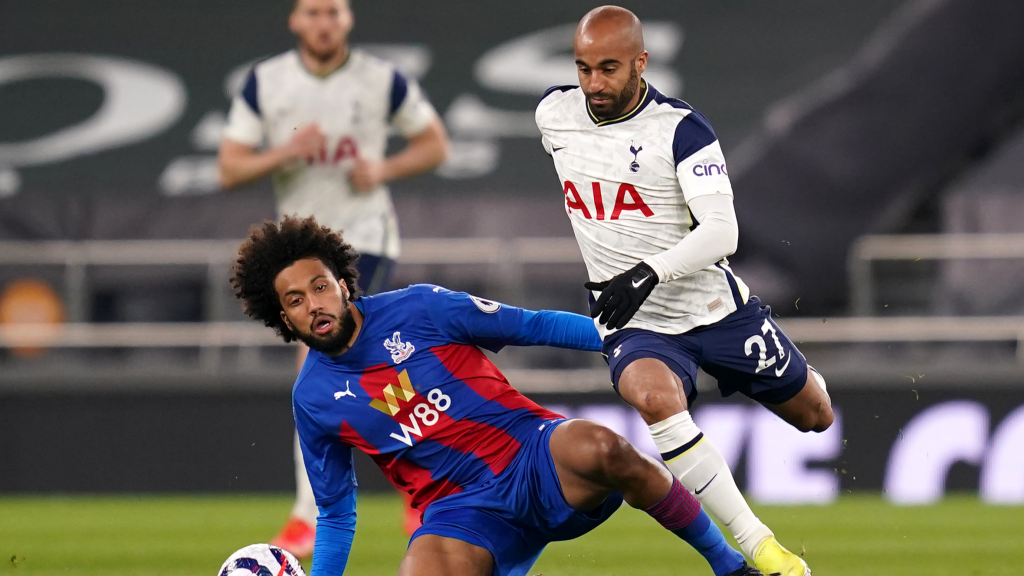 Hotspur and Crystal Palace are going to face each other in the most crucial game. I will tell you about the major part of the game. After reading the detail, you can make your betting. It has consisted of the latest performance, head to head, predictions, squads, betting odds & tips. If you have any experience, then you can compare the detail.

In the last six games, Hotspur won three matches and failed a couple of times. On the other side, Crystal Palace also took part in the same number of games to win in two.

Both sides faced each other for 3 months. Crystal Palace did well to post three goals versus 0. It is the major difference between the two teams.

If we see the latest predictions, then Hotspur picked 55% chances to win the game. Whereas, Crystal Palace has only a 20% chance to carry the day.

Both the teams did not declare their squad. We have to wait till the start of the game.

In the English Premier League, Hotspur played 7 matches to win in 5. They failed in a couple of games. The entire side posted 8 goals and conceded 8 also. Son was the best player with 5 goals.

On the other side, Crystal Pace also played seven matches to win in 1. They failed in three games and the same number did not release any result.

Crystal Palace posted 9 goals and conceded 14. Christan was a major player with 4 goals.

The match is scheduled to play on 26th December 2021. You can see all the players in action at 20:00. Hotspur stadium is ready to host the game.

What is the major spot for betting?

From the Hotspur side, Skipp faced 5 yellow cards and 0 red cards. On the other side, Joel Ward also faced the same number of yellow and red cards.

If we see the number of wins between two teams, then Tottenham Hotspur is a better side. However, according to head-to-head performance, Crystal Palace proved good. They won the last game by 3-0. So, Crystal Palace is looking better.