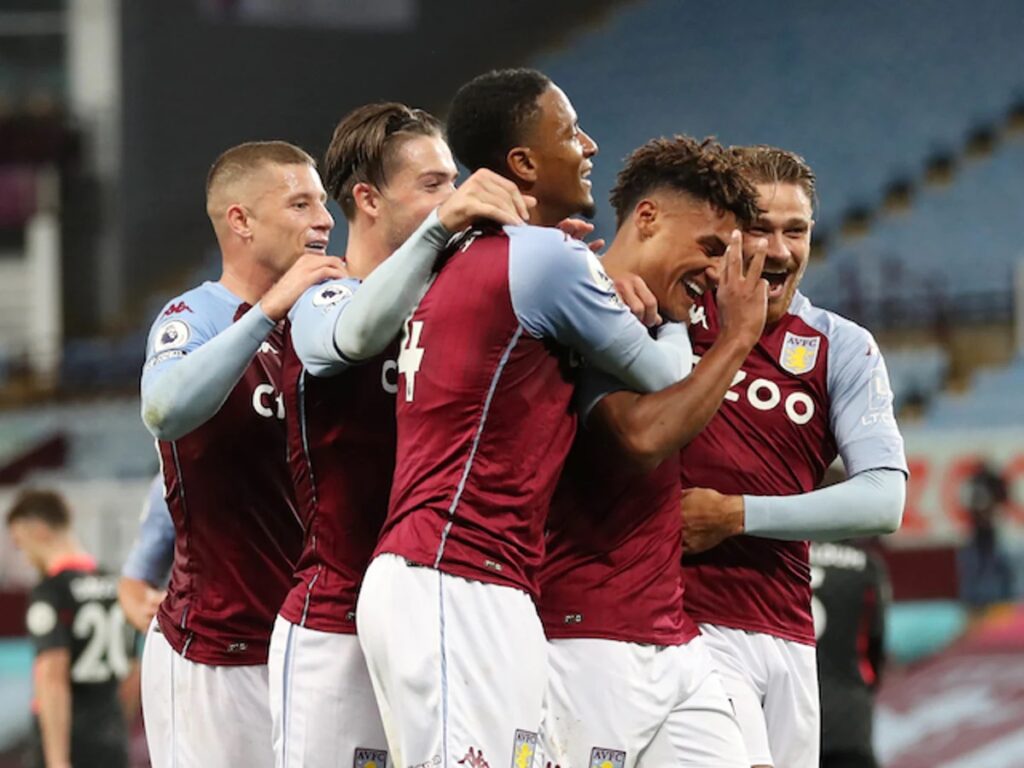 It is the first game of the English Premier League on 6th November. Both the sides played a lot of games in the past. So, there is not any experience excuse. I am here to assist you with the major elements of the game. After reading the content, you will be able to make the prediction.

I took the information from the last 6 games. We have seen that Southampton played 6 games and won 2 times. On the other hand, Aston Villa also took part in the same number of games and remained well a couple of times.

We know that the match is scheduled to play on 6th November. So, no one has announced the final squad for the coming game. We have to wait till the start of the game.

Predictions are always made on behalf of past facts and figures. The Southampton picked 34% chances to win the game. On the other hand, Aston Villa also gained 39% chances to carry the day.

In the English Premier League, both sides had met with each other in January 2021, where Aston Villa posted 1 goal versus 0.

In the English Premier League, Southampton played 4 games and just won in a single game. They scored 2 goals and conceded 2 also. James was the top scorer with a couple of goals.

On the other hand, Aston Villa also played 4 and won 1 game. They failed in three games. It is the major difference between the two sides.

The bookies checked the average and head-to-head results before taking any decision. So, Aston Villas picked more betting rates to win. They will surely carry the day by 2 goals.

All the information has been described according to the need of the day. If you still have any issues, you may compare the facts and figures to any other spot. One thing to take into account is that we did not use scam data. If you want to know about our expected decision, then Aston Villa is ready to win.