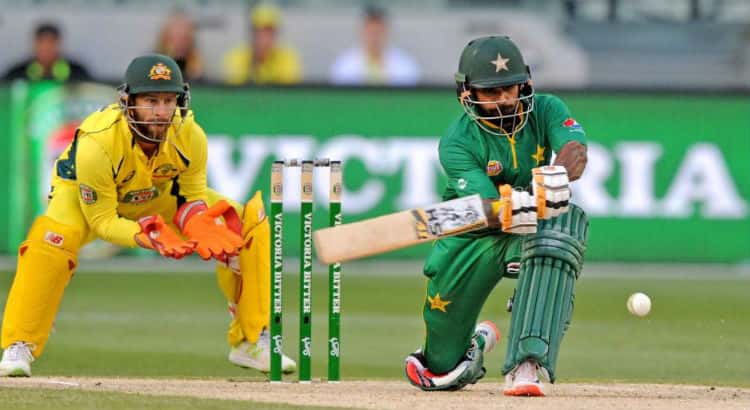 After a long time, Pakistan showed an outstanding performance in the league games. They played five matches and remained undefeated in all of these. On the other hand, team Australia also took part in five games and failed in one. It is crucial to see in the semi-final game. Let’s see what is going on in this game.

I have checked that Pakistan has secured its first position in group B after beating all the teams. On the other side, the Australian side only failed versus England. Pakistan gained 10 points, and Aussies also picked 8.

According to my own experience, both the teams have a 50% chance to carry the day. Pakistan can attack the Kangaroos by a spinner in the middle of the game.

Both the teams had faced each other 23 times. Pakistan remained well in 13 matches. On the other hand, the Aussies also gained nine victories. At the same time, the remaining one game did not take any side. Pakistan played a semi-final versus the Aussies in 2010, where Mike Hussy snatched that game.

Everyone has their mind about the expected squads. According to my predictions, there will not be any change in the final XI. All the players will remain as same as in the last match.

It is not an easy task to create the best team between the two. However, Pakistan picked the conditions of UAE very early. If you want to know about my experience, the Aussies have more advantages to win. They chose more betting rates.

In Australia, Pat Cummins, Maxwell, Warner, Finch and Star are the primary player. However, Pakistan has consisted of Babar Azam, Imad Wasim, Shaheen Afridi, Rauf and Asif Ali to rattle the hopes of others.

I tried my best to post all the appropriate information. If you still have any issues, then you can change your mind at any time. We made predictions on behalf of the latest news. So, Aussies will get more chances.