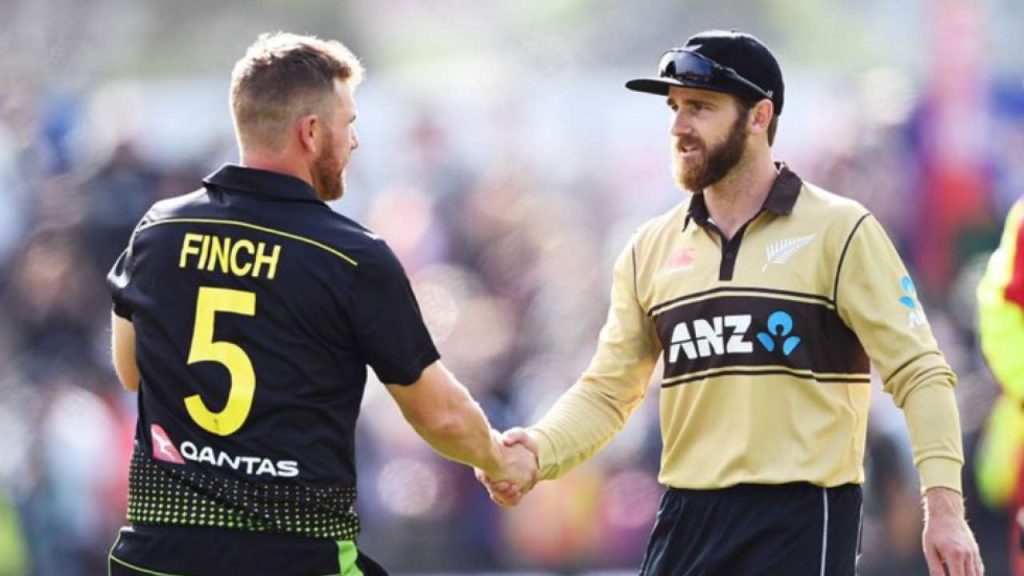 All the issues have solved after the end of 2nd semi-final. Australia and New Zealand reached to final of the world Cup. we know that New Zealand rattled all the hopes of England. On the other side, Australia also beat Pakistan by 5 wickets. The Final will play on 14th November 2021. I am here to tell you about the major part of betting. After reading this article, you will be able to make predictions.

Both the teams played well in the semi-final. New Zealand has won the last game by 5 wickets. They played against England. On the other hand, Australia also played versus Pakistan to win by 5 wickets.

We are not expecting any change in the final squad. I think, there is not any alteration in the players. Only an injury may change any player.

From Aussies, Wade, Warner, Finch, Star, and Maxwell are the best players. If we see the next side, then New Zealand has consisted of Guptill, Neesham, Williamson, Boult, Sodhi, and Santander. All these players may change the side of the game.

Both the teams did not play to each other recently. So, we are unable to make any decision on the behalf of it.

I have checked that both the teams won their last game after a critical situation. Aussies proved dangerous in the end. On the other, NZ also rattled the expectations of England. So, Aussies have a 60% chance to win. NZ will enter into the ground with 40% chances.

It is not an easy task to create the best betting price. However, after searching too many spots, Aussies picked better betting prices versus New Zealand. Aussies will win the game easily.

I tried my best to post all the required information for you. If you still have any kind of issue, then you may change your mind at any time. Kangaroos have more chances to win the game. In cricket, anything may happen at any time. We are not responsible for any kind of loss.