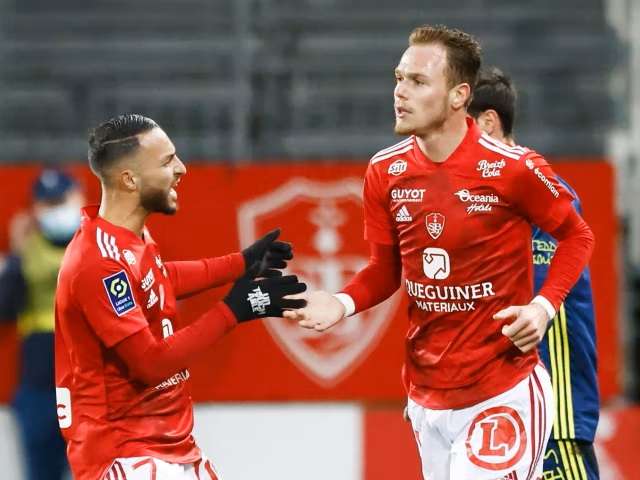 Metz failed in three back-to-back games of French League 1. So, it is not an easy task to win this game. The betting review has consisted of the latest performance, head to head, squads, predictions, odds, tips, and goals in French League 1. Here is the complete detail of the prediction.

According to the latest performance, Metz played six games and failed in three games. On the other side, Brest also took part in six games and won 2 times.

Both sides faced each other in September 2021. The final result was 1-2.

Metz picked 31% chances to win. On the other side, Brest also gained 39% chances to carry the day.

According to the latest performance and result, Brest is a better team to win this game. I compared all the information before taking any action. You can choose this side for placing a bet.

On the other side, Brest also took part in 16 games winning 5 times. They scored 17 goals and conceded 22 also. Franck scored 10 goals.

Do you read all the above facts and figures? If you have done it, then it is not a big deal to differentiate the winner. There is a complete difference between the performance of teams. So, Brest is ready to win another game.