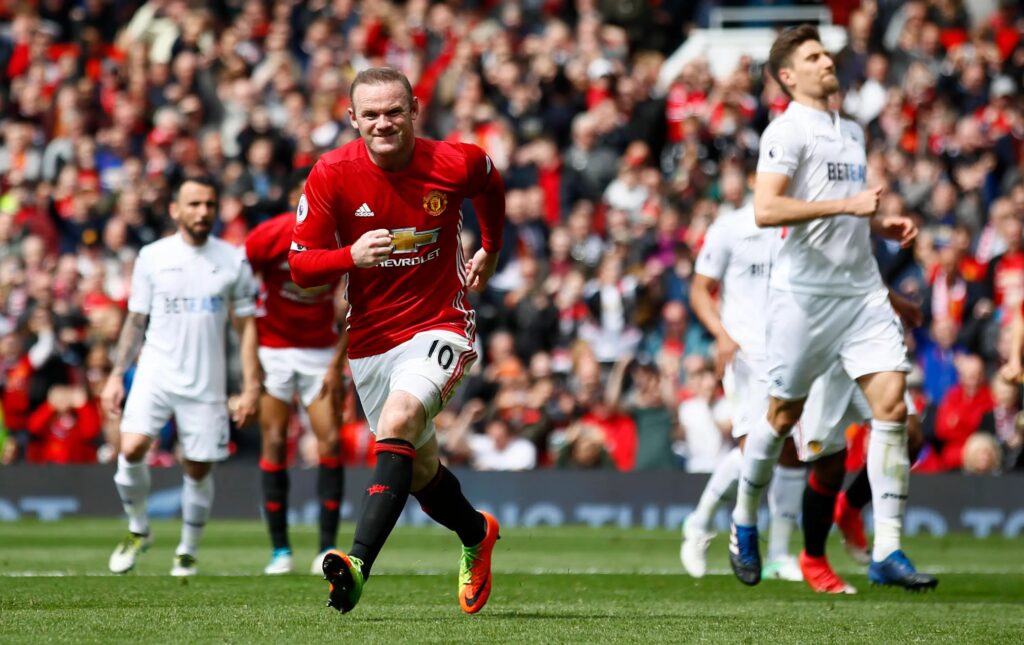 Both the teams played a lot of games in the past. Now, there is not any experience excuse. I assist you with the latest performance, head-to-head, predictions, goals, and betting odds with tips. If you want to get a reliable result, you can compare the facts and figures to any others.

Manchester United has played six games to win only in three matches. They loosed in 3 games. If we see the performance of the other team, then Everton also played an equal number of games and remained undefeated in 4 matches. However, they also loosed in 2 games. It is the difference between the two teams.

I have seen that both sides played to each other in Feb 2021, where no one got the advantage over the other. The match ended in a draw with the result of 3-3.

I am going to create the difference between home and away games. Manchester United played three games and won two times. No doubt, they loosed in one game. All the players from the MU succeeded in making nine goals and also conceded 3. Bruno was the top scorer with four goals.

Everton also played three games in the English Premier League. They succeeded in winning one game. They scored four goals and conceded four goals. Dermal was the top scorer with three goals.

Both the sides did not announce any final XI. we have to wait until the management announces the squads. No one would like to exclude the best player from the side.

Manchester United picked 4/9 betting price versus the 13/2 for the opposition. According to the latest facts and figures, Everton can do 2.5 goals in the coming games.

I tried my best to post a piece of appropriate information for this game. If you still have any issues, then you may join any other spot. According to our experience, Manchester United has more chances to win in the EPL game.