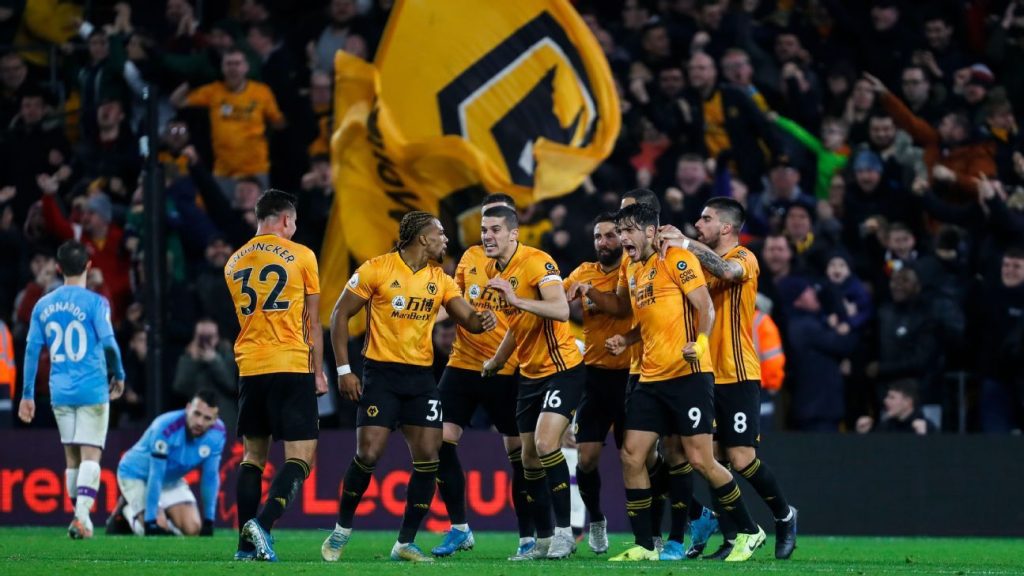 English Premier League is the only best domestic season after the mega World Cup. I will try my best to help you with betting. After reading the article, you will be able to make predictions. If you have any experience in the past, then you can apply here. However, if your age is below 18, then you need to stay away from betting.

Manchester City played six games to win only 4. On the other side, Wanderers also played an exact number of games to claim four wins.

I have checked that both the teams had faced each other before six months. Manchester City posted four goals versus 1.

There is not any change in the final squads of teams. Both sides will remain the same as in the last. Only an injury may change the name of any player.

There is a far difference between the predictions of the two teams. Manchester City picked 75% chances to carry the day. On the other hand, Wanderers also gained 20% chances to win the match.

On the other side, Wolverhampton also took part in an exact number of matches to win three. They scored seven goals and conceded two also. Hee-Chan was a prominent player with four goals.

If we see the above information, it is not a big issue to create the betting rate. Yes, Manchester City picked more betting rates as compared to another team. They are going to win another game with a heavy margin.

Everyone has their predictions and analysis. According to our teams and me, Manchester City will win the game by a heavy margin. We are not responsible for any loss in betting. I tried my best to post all the required data. If you have any issues, then you can compare them to others.