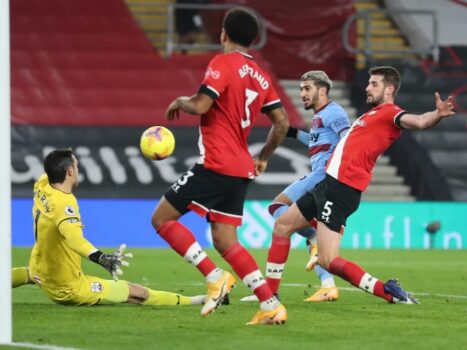 Everton has played six games to win in three games. They failed in 2 matches, and one battle did not leave any result. If we see the performance of the other team, the West Ham United won four games from 6. No doubt, they failed in 2 games.

Both the teams played their last game in May 2021, where Everton posted a victory with a 0-1, so the team created pressure on the other side.

We are going to talk about the performance of these two teams. Everton took part in three games and remained well in all the time. They scored three games and conceded two also. Andros remained the top scorer with three goals.

Our purpose will not be complete without telling the performance of the other side. West Ham United took part in three games posted victories two times. They scored six goals and conceded three also.

Both the teams did not declare their final XI. we have to wait till the start of the game.

We made these odds on behalf of the past facts and figures. Everton picked the betting rate of 6/4 versus the 17/10 for West Ham United.

I tried my best to post all the appropriate information. If you still have any issues, you may change the spot at any time, according to my prediction and experience. West Ham United has more chances to win. But, the actual result will come after the end of the game.