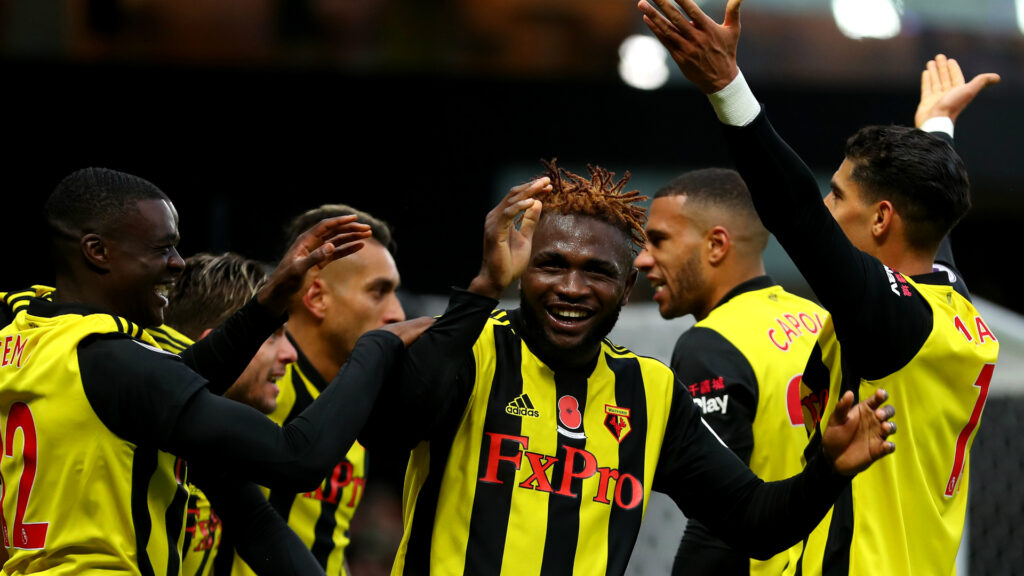 It is the 4th and important game of the English Premier League. Both the teams would like to win it. I am here to assist you with the major elements of the game. It has consisted of betting odds & tips, head to head, predictions, latest performance, and other related information. All the data have been taken from official sources.

Both the sides had played to each other in February 2020, where Everton ended the game by leaving a positive result of 2-3.

Goals in the English Premier

In the English Premier League, Everton played three games and remained undefeated in all the matches. They scored eight goals and conceded two also.

On the other hand, Watford played four games and won in a single game. They scored three goals and conceded three also.

Both sides did not announce their final squads. We have to wait till the start of the game. No one would like to exclude the best player from the squad.

If we see the betting price for two sides, then Everton picked the 8/13 price versus the 4/1 for Watford.

I tried my best to post a piece of appropriate information for the viewers. If you have any issues, you can compare the data of teams and players to each other. At last, I am still in favor of Everton rather than the other.