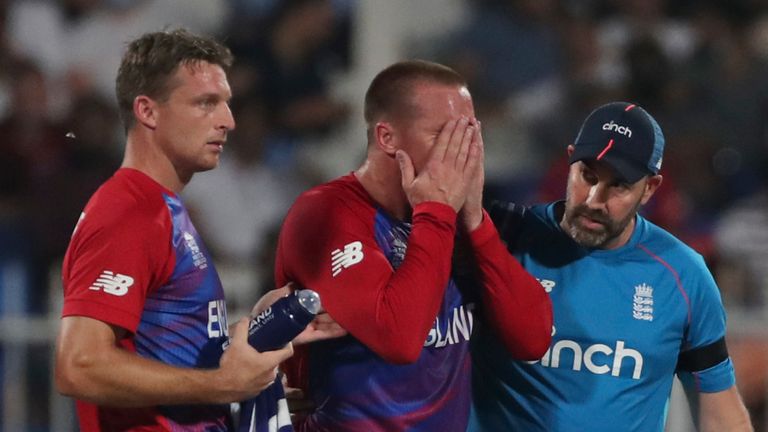 Both the teams played outstanding cricket for their nations. After getting 8, 8 points in their groups, they succeeded in the semi-final game. I am here to tell you about the power of players and teams. After reading the article, you will be able to make predictions. It has consisted of the latest performance, head to head, betting odds & tips, statistics and other elements.

In ICC T20 World Cup 2021, New Zealand played five games and remained well in 4 matches. On the other hand, England also played the same number of games to claim four wins. So, there is not any difference in the World Cup matches.

Both the teams had played to each other 20 times. England remained well in 13 games, and NZ won 7 times. They faced each other before two years, where New Zealand have won the game by a heavy margin.

In England, Jos Buttler, Moeen Ali and Adil Rashid are the best players to perform. On the other hand, NZ has consisted of Guptill, Williamson, Conway, Santner and Ish Sodhi to put more pressure.

England teams picked 60% chances to win the match. On the other hand, NZ also gained 40% chances to carry the day.

England team will exclude Jason Roy, who was injured in the last game, versus South Africa. On the other hand, Black Caps would like to maintain the previous XI.

No doubt, NZ played well in this time to make the place in the semi-final. But, England has more experience than the other. ENG will try to win the match by a heavy margin.

England played its last match versus SA and failed by ten runs. On the other hand, NZ claimed a victory by eight wickets versus Afghanistan.

I tried my best to post all the essential information for viewers. If you still have any issues, then you may change your mind. We are not responsible for any loss in betting. At last, England is ready to take place in the final.