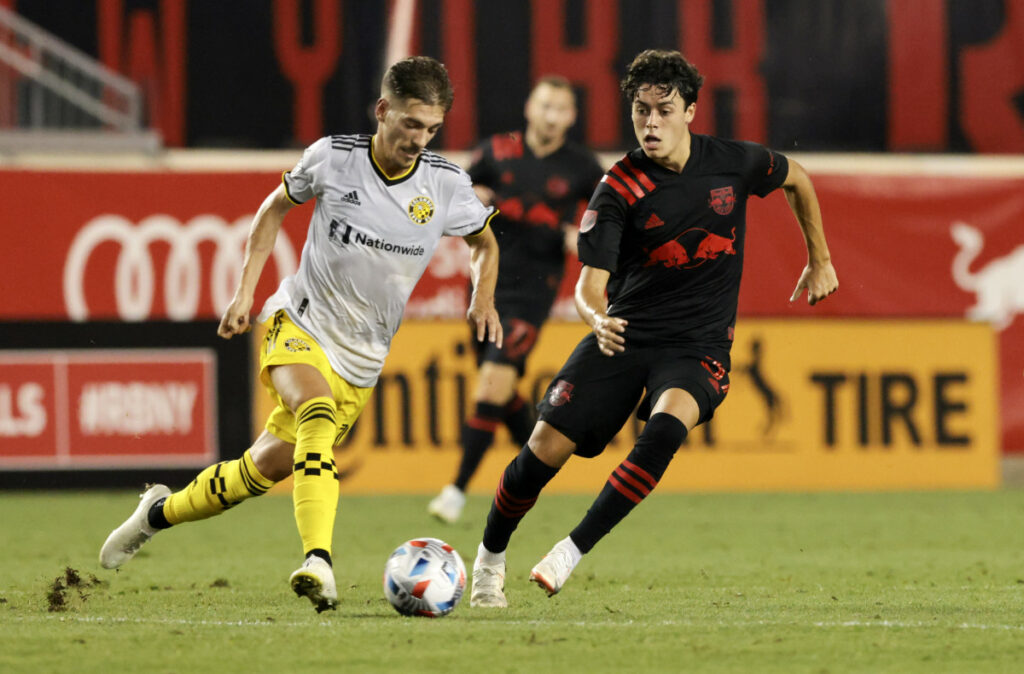 Everyone knows the importance of the US Major Soccer League in the World. All the players from the different sides want to take part in it. The review of the game will help you to finalize the best side. It has consisted of predictions, latest performance, head to head, goals in the last leagues, statistics, and conclusions. You may compare all the facts and figures to any other spot.

The Columbus Crew SC played six games to win multiple times. They lost in three matches also. On the other side, the New York Red Bulls also played many games and won in four matches. At the same time, the other one failed to leave any result.

Both the teams had met with each other in September 2021. The Columbus Crew posted two goals versus the 1. It is the significant difference between the two sides.

Goals in the last league

In the US major Soccer League, the Columbus Crew played 13 times to win seven times. They failed in three games and failed to create any result in exact numbers. We have seen that they scored 23 goals and conceded 18 also.

If we see the game away from home, the New York Red Bulls played 14 games and won four times. They lost eight matches, and two games did not leave any result. According to the number of goals, Red Bulls posted 17 goals versus the 19.

Both the teams did not announce their final XI. we have to wait till the start of the game. I will try my best to update all the latest information.

We made the predictions on behalf of the past data. You do not need to worry about any result. I want to ask you to compare the facts and figures all the time. So, Red Bulls have more chances to win the game. They also picked more betting prices versus the other.