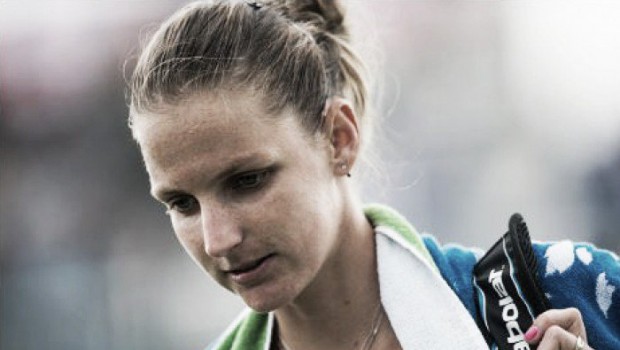 The main concern for which the players refrain from Rio Olympics is Zika virus. This is a virus infection caused by mosquito bite. There are many people who suffer from various sicknesses like pain, itching, redness and fever due to Zika virus. The tennis players who believed to be in make a mark in the Rio Olympics from different countries have been refraining one by one as they fear for Zika virus.

Most of the players openly revealed that they desist from Rio Olympics due to Zika virus in Brazil. Recently we have been receiving many cases about Zika virus in Brazil which makes all other countries to be alert from allowing the Zika virus infected person to their country. There was wide alert that this fever causes continuous pain and sickness in the person who is infected with the virus.

He had already missed London Olympics 4 years ago and this time it is the second time he could not make it. That time it was in London and this time in Brazil with most anticipation for the game Rafael could make it.
The top players in Tennis have made continuous announcements in the past 4 days about their decision regarding Rio Olympics. Due to Zika virus they skip Olympic Games this time which is going to happen in two and a half weeks from now.

Halep says that she is not ready to take risk as she considers her health and family more than Olympics game. She says we have to consider family because the games will be over at certain point of life time.

Berdych also said that he is not ready to take the risk as because once for all the games will be over in our life and there is life after tennis games.