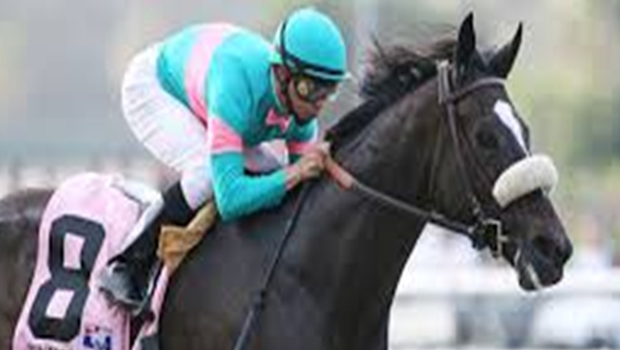 Foaled on fool’s day of 2004, Zenyatta rose to his fame after gunning down 19 wins in her 20 career races. She was owned by Jerry Moss and his wife Ann and John Shirreffs took the training responsibility. For her initial 17 races, she was ridden by Mike Smith while David Flores took charge for her last three years of her career. she was sired by Street cry who sired other horses such as 2009 Melbourne Cup winner Shocking, multiple Group 1 Australian Weight for Age champion Whobegotyou, and 2007 Kentucky Derby-winner Street Sense.

It was in November 22, 2007 that Zenyatta hit the tracks and won the Maiden Special Weight at Hollywood Park gunning down 11 of her competitors. She later on December 15, 2007 won 1-1/16-mile allowance race by 3½ lengths at the same venue.

On January 2008, she again won the Grade 2 El Encino Stakes at Santa Anita. In her very first Grade 1 event in Oaklawn Park on April 5, 2008, she took down the 2007 Older Female champion Ginger Punch at Apple Blossom Handicap event.

She later emerged victors in the Grade 2 Milady Handicap as well as Grade 1 Vanity Handicap both held at Hollywood Park. Later on she won the Grade 2 Clement L. Hirsch held at Del Mar. This successful routine followed in the next 17 races under the mark ship of Mike Smith.

She has scooped several awards among them the Eclipse Award for top Older Female and Horse of the Year of the 2010 season in 2011. She was also named 2010 recipient of the Secretariat Vox Populi Award. She scooped the William H. May Award on March 2011.

Zenyatta retired on the 17th of November 2010 and was later on February 2011 bred to Bernardini at Darley Stud. However, this was not to their success and it was to be repeated and finally on March 8, 2012 she gave birth to Cozmic One a dark baycolt. She also foaled Ziconic who was born on April 1 2013 and later in April 20 2014 she delivered Claiborne FarmstallionWar Front.