Posted on June 4, 2018 by Admin in Uncategorized 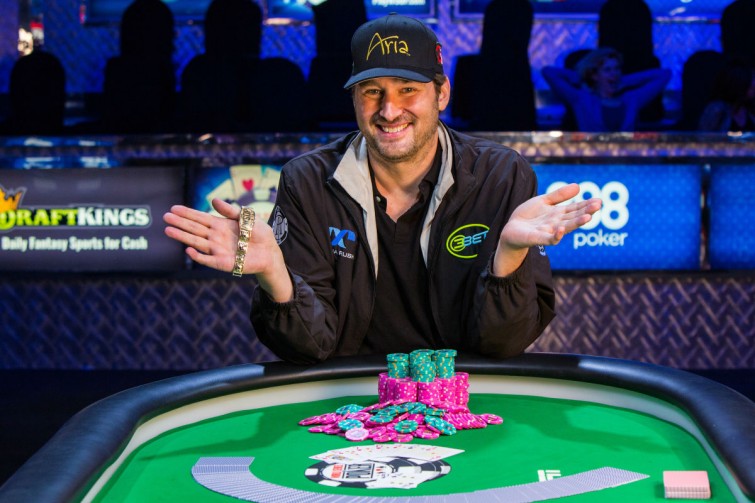 Since the end of May, the World Series of poker has started. Like every year, winning a bracelet is the grail for all poker players. Some have the chance to collect some.

A well-known first figure of the poker circuit has just illustrated on Event 3. It is about Joe Cada. The boy won the WSOP Main Event in 2009! At the time, he had pocketed more than $8 million. He won the $3,000 no-limit Hold’em shootout for a win of $226,218. This is his 3rd WSOP bracelet.

In total, there were 363 entries on this tournament. Several sharks have played this event like Joe McKeehen, another winner of the Main Event, Sam Phillips, Anthony Reategui or Joshua Turner. Joe Cada was very happy with this new success. In total, he accumulates more than 10 million dollars of gains in Live. The young thirty has about 20 Hendon Mob line on the clock.