Posted on December 10, 2014 by Admin in Tennis, World Tour Finals 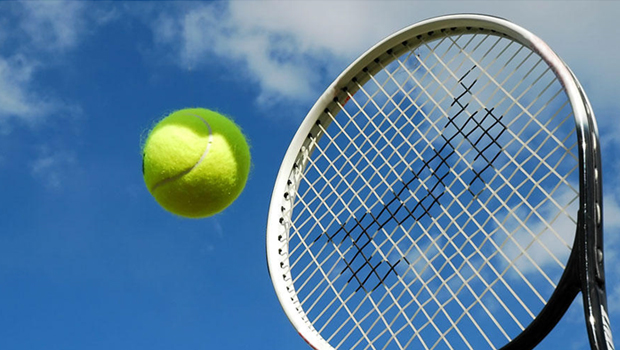 A word or two about World Tour Finals