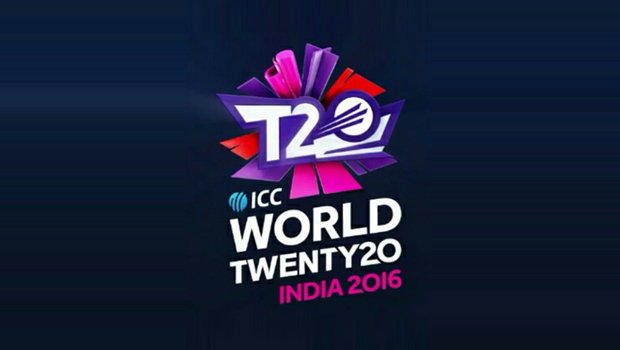 2016’s T20 will be held in India on March. India will play against Pakistan in the Asia Cup. Shoaib Malik, of Pakistan team said that although India have the winning momentum, Pakistan could be hard to defeat since they are not just meeting for the first time. This is just before their clash.

Malik also said in an interview with Aaj Tak that Indian batsmen are very consistent but that they too, had a great bowling attack. This world cup is yet to be a huge game and a great opportunity for the two team’s players.

Pakistan players have an added advantage too since they are just fresh from the field. They were in the concluded Pakistan Super League T20 tournament.

India on the other hand have played and performed outstandingly in their match with Bangladesh and others in Australia. It looks like this is going to be a great battle against two most prepared teams.

Contrastingly, the 34 year old wife will be cheering for India, her home team this coming weekend. Malik said that she supports team India but also wants her husband to do well.

The India-Pakistan match has attracted enormous fan capacity to the extent that 202000 online registrations and sell of tickets. Other matches have sold 45,000 online tickets as well. This has resulted in a limited inventory of tickets being sold through a unique lottery system. These extremely high sales are a good sign for the tournaments.

This game comes with high security risks and that is why Pakistan’s has released a statement saying it will have to conduct its own assessment of thegrounds in terms of security before it clears its team to play for the world’s Twenty 20 later on in the month.

The final decision on whether Pakistan’s team will fly to India remains awaiting a report that will be submitted by the security team that will reassure them of the player’s security.