Word or two for Phoenix Open 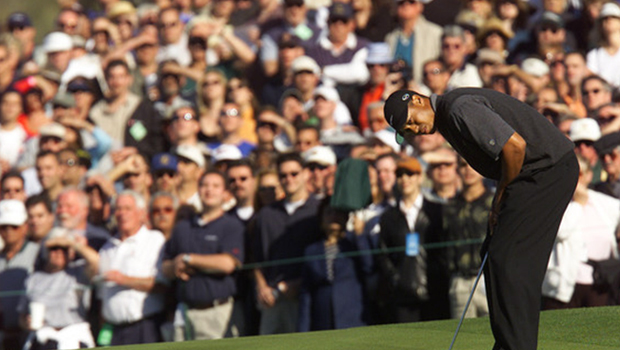