Word of two about

Word of two about 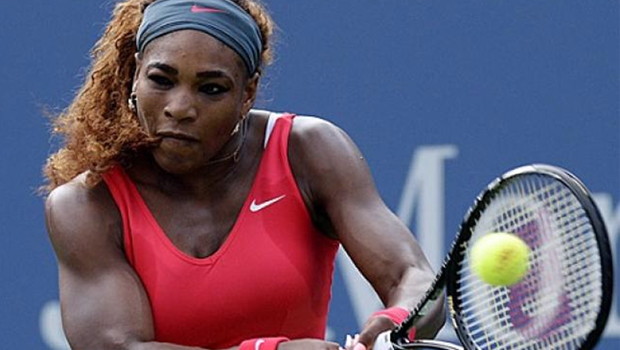 Word of two about the best woman tennis player

It was her 1st day on the pitch after few weeks out because of an arm injury, and she looks like she had trained for 25 hours a day. It was an amazing performance by Serena Williams, the world’s best woman tennis player, with definitely no player being even near her.

In an amazing atmosphere in Asia, Serena was set to return to the tennis court and show why she is the best in what she does – and so she did.

The games was not even close to easy, but Serena Williams had lots of fun as she said, right after the match against her home team Manila Mavericks in front of 12 000 people at the Mall of Asia Arena.