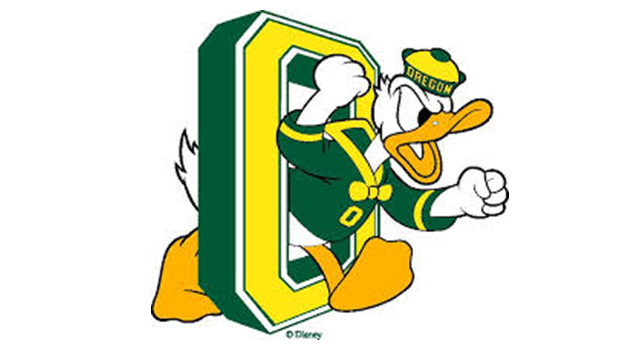 Woman sues on claims of being raped by 3 Ducks players

The victim claimed to be sexually assaulted by 3 members of the University of Oregon men’s basketball team in 2014. She filed a lawsuit against UO and the head coach. This is according to the documents from the court obtained by KGW. The 18-page civil complaint was filed in U.S. District Court in Eugene on behalf of the woman. The document indicates that the woman was gang raped which resulted to damages and injuries. This was as a result of UO’s violation of the Title IX.

Investigations on the case in 2014 revealed that the woman had met with the players at a party on March 8th. This is the same night the Ducks had ended their regular season. She informed of the acts to her father who later called the police.

Suspects were Brandon Austin, Damyean Dotson and Dominic Artis. They were not prosecuted since investigators determined that the evidence was not enough to have them tried in court. Even though they were not charged, they all were kicked off from the basketball team.

Thursday’s 8th, 2015 civil complaint stated that Austin was the most aggressive and the clear instigator of the attackers. Previously, he had been investigated in different sexual assault at Providence College in Rhode Island before he had enrolled at UO. The lawsuit blamed the coach (Dana Altman) and the University for recruiting Austin yet they knew of his prior sexual assault case. He had been enrolled at the university on full scholarship and as a player for the Ducks.

On the lawsuit, the plaintiff is demanding for reimbursement of all her tuition fees, school expenses, attorney fees and counselling. She wants the University to review and change its Title IXpolicies and embrace zero tolerance policy. She also wants them to annually review the athletic department to protect students against sexual harassment.