Posted on November 17, 2014 by Admin in NBA, Wizards Bench won the Match 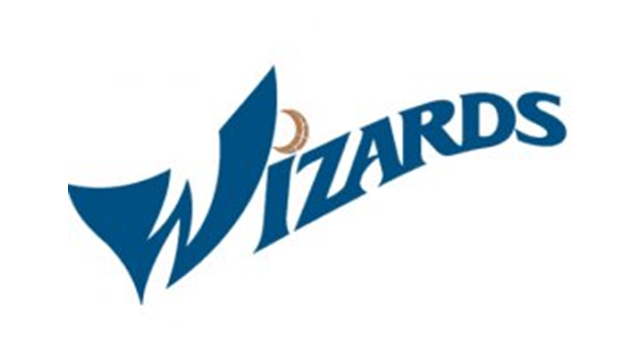