Will the first Baseball

Will the first Baseball

Posted on October 31, 2014 by Admin in Basketball, Will the first Baseball 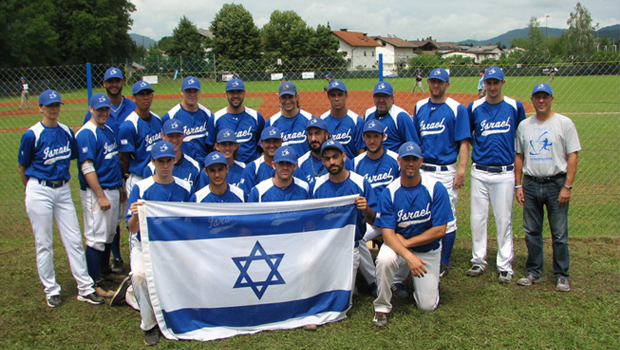 Will the first Baseball Academy Change Things for Israelis?

There has been a selection of 20 young Israelis who are deemed to possess the skill and techniques in baseball. These young fellows will join next year for more learning and training on the sport. This marks an amazing progress in the nation’s baseball.

One of the key things that are bringing new light to the baseball in the country is the initiation of the Israel Association of Baseball. This is the one and only Israeli Baseball Academy to be established in the country.

It has been claimed that the new academy will be recruiting young players each year. Those between ages 14 to 21 will have a chance to be recruited to the academy for extra practices of the game. The program is expected to take a full year. This will make it to be recognized by Major League Baseball. It will also give chance to young player access the top class programs that are offered by the European baseball players.

The current ongoing program for the year commenced on in October at the Baptist Village in Petah Tikva. A total of 11 young and talented Israelis were recruited and will strive the whole year as they try to perfect their game. Nate Fish, the IAB National Director is the head of the academy and will seek assistance from his compatriot and National Team coach David Schenker. David is also an ex-Israel player and college pitcher.

Fish claimed that this is a chance that will open wide the doors to successful baseball team of the nation. He added that their main objective is to equip these young talents with the required skills so that they are in a position of competing in high level and be in a position of even playing in the professional baseball.

He added that this program will produce exceptional players who will be involved greatly in the National Team, be in a position of coaching other young players as well as representing their nation in the international level. There are a total of 20 young players who are currently being scouted as possible entries come next year.

The 11 members of the academy could not hide their joy to be selected and don’t even mind travelling long distances to come to the academy. This is the case of one of them; Ofer Bobrov who travels for over two hours each week as he comes from Misgav an area located north of Israel.