Will the epic fight between May weather and McGregor take place? Tens of millions to the key 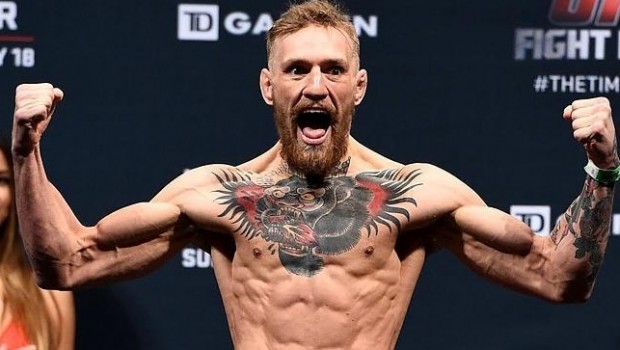 In 2015, we passed the famous fight of the century, or the decade for the most moderate, with the boxing bout between Floyd May weather and Manny Pacquiao. Announced as the Holy Grail, this fight was finally very disappointing from the point of view of the fans. The shock that everyone was expecting did not happen and those who had paid to see the game in streaming, as well as those who had purchased seats at gold prices, could regret the investment time and money.

For many months, another fight that could make headlines in all newspapers is under negotiation between May weather and UFC champion Conor McGregor. It is more than usual that different sports champions meet and the match, if it takes place, would mean tens of millions for each of the fighters.

Floyd May weather is considered one of the greatest boxers of all time. It displays perfect statistics of 49 fights won for 0 defeats. The reason he wants to do this last fight (he retired several times before returning for a match) is twofold: it will bring him millions and could allow him to score a score of 50-0 in his career.

When he faced Pacquiao in 2015, May weather pocketed $ 220 million. An absolutely indecent sum but one that can only motivate, even when it is already difficult to count its millions.

Conor McGregor is considered one of the best UFC fighters and has an explosive personality. Extroverted and a big-mouthed man, McGregor is one of the “favorite fans” for the entertainment he brings to the audience. The latter knows that he is far behind when it comes to a boxing match against GOAT (Greatest of All Time), but the idea of ​​getting a blow of a pub and pocketing $ 75 million ( The negotiations are not over) is clearly to be taken into account.

Dana White, president of the UFC league, announced that he was beginning to lose patience when to suspense related to this fight. He nevertheless believes that this will take place but asks the two parties to reach an agreement soon enough. May weather is a regular (very) big numbers and may not want to motivate himself for less than $ 100 million.

At worst, I want to go (and I’m far from the only one) … No problem spanking my life if there are so many million.