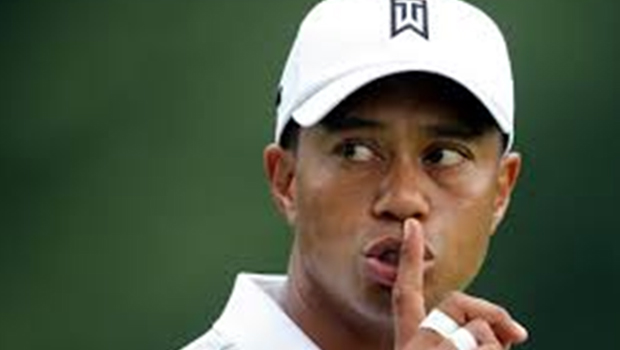 Tiger and his Olympic skier girlfriend Lindset Vonn both went to rehab at the same time due to injuries.