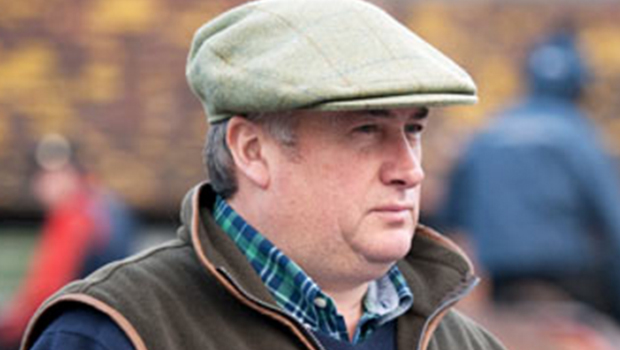 Will Paul Nicholls Have Victory in Cheltenham?

Paul Nicholls, a trainer with Cheltenham Festival boasts of 37 victories at the meeting and in every championship he has had at least 1 winning. These championship races include Champion Hurdle, Champion Chase, Golf Cup and World Hurdle.

Paul has also enjoyed victories in jump racing. This includes a minimum of one victory at every festival from 2003 to date.

Sadly the reigning Champion trainer will not enter this year’s showpiece with a headline star to boast about who will lead his team to the race. This is because his heavyweights have most recently registered a defeat, the likes of, Master Minded, Kauto Star and Denman.

Paul is starting March with 84 winners on the board although the past months he has not been winning a lot. In December he had 9 winners from 92 runners and in January he had only 7 winners from 44 runners.

On Boxing Day while at Kempton he surrendered since his Silviniaco Conti, is not just once but dual time winner, failed to finish. It is with grief that Nicholls will have no runner during the coming Timico Cheltenham Gold cup. He also has only one runner for any other race at the festival. This is disappointing to those yearning for a prized Cheltenham winner.

His team however became very reassuring in February with 21 winners from 66 runners. This resulted in a 32% strike rate.Silvanco Konti also gave Paul a Grade 1 winning when he roared back to shape. On Saturday he unmasked Zubayr a leading festival contender.

Irving however, still disappointed in the Kingwell Hurdle. This brings about concern since we are a few days away from the touch paper being lit.