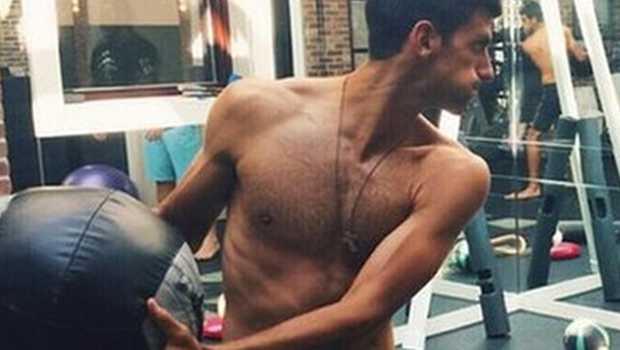 Will Novak Djokovic’s son have impact on his dad’s game?

After almost one year of Stefan Djokovic on this world, let’s see how Novak is doing and how his son has impact on his games.