Posted on January 23, 2015 by Admin in Football, Will Inter Milan Bring 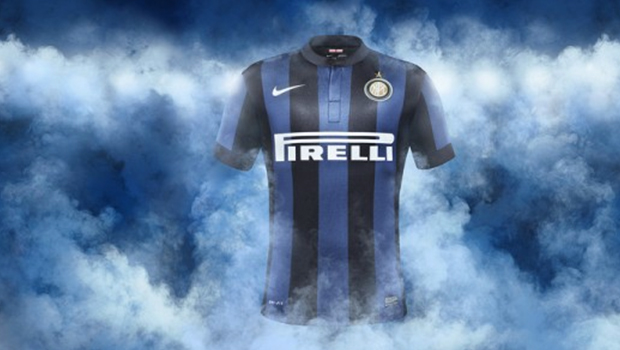 Will Inter Milan Bring more players into their roster?

As we all know that since Roberto Manchini Inter Milan’s site has brought some good and famous names to the roster such as GjerdanShaqiri, LukashPodolski and NemanjaVidic, is the Italian coach up for one more surprise? As the transfer window is in his mid-stage, we hear rumors on daily basis of players that will eventually make the transfer or are nowhere close to it. Many transfers end up making club histories and putting their names in the Hall of the Legends. Such rumor was the England and Tottenham winger Aaron Lennon, who is not impressing the current Tottenham manager Mauricio Pichettino, who only put Lennon in the starting lineup three times this season. Aaron Lennon failed to impress PieroAusilio as well, as he will not be one of the greatest transfers in the Serie A this transfer window, at least not in the blue and black part of Milano.

After a great period of time, more than a month to be precise, there were rumors and speculations that the winger might move from Premier League to Serie A this January transfer window, today the rumors were backed down by the Inter Milan sporting director PieroAusilio. He told on his club’s official website that the Inter Milan are not looking to sign the Tottenham winger Aaron Lennon because he does not contain what it takes to be part of the Inter Milan game. The two of them play totally different football and Lennon would have difficulties adapting to the one that the Italians are playing.

The Inter Milan sporting director PieroAusilio added that now with the returning of Roberto Mancini on the position head coach after sacking of the Walter Mazzarri last month will improve Inter Milan’s game. They will respect Roberto Mancini and will try to make him happy, and they are asking for him to respect Inter’s finances and don’t go over the limits.

Mancini hinter that they are interested in signing two players if they become available on the market.Atletico Madrid’s winger Alessio Cerci is Inter Milan’s target and Liverpool’s Lucas Leiva if he will be placed on the market.