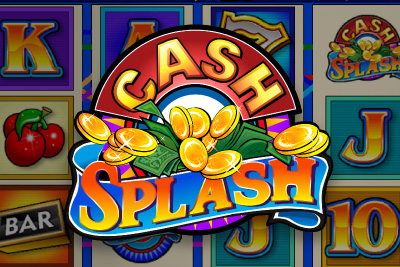 The Betsoft software provider is organizing an outstanding promotion involving three of its best slot machines to allow players to entertain and fill their pockets.

Known as one of the most innovative online platforms, the Wild Sultan casino offers great incentives to attract players from around the world. This site promises you a unique experience, notably with the Betsoft Cash Splash promotion, which takes place from 02 to 17 May and gives you the chance to win a part of the € 15,000 prize.

To participate in this wonderful promotion, bettors must play a selection of online slots from Betsoft developer between 02 and May 17, 2017. During this time, they may have the opportunity to win a share of the prize pool. €15,000.

To qualify for a ticket, you must complete 25 spins and place a minimum bet of $0.20 per spin on the Sugar Pop, Rook’s Revenge and The Slotfather: Part II Slots, designed by the developer Betsoft. There is no fixed limit for the number of tickets to be won, which means you can accumulate as many tickets as possible.

A draw will be held on Friday, May 19, 2017, and if you are one of the lucky winners, you will receive your reward 48 hours after the end of the promotion.

Breakdown of the Cash Splash promotional kit by Betsoft

How to participate in the Betsoft Cash Splash promotion

All Wild Sultan casino members are automatically qualified to participate in this promotion.