Posted on December 4, 2014 by Admin in Tennis, Why wasn’t the ATP finale played 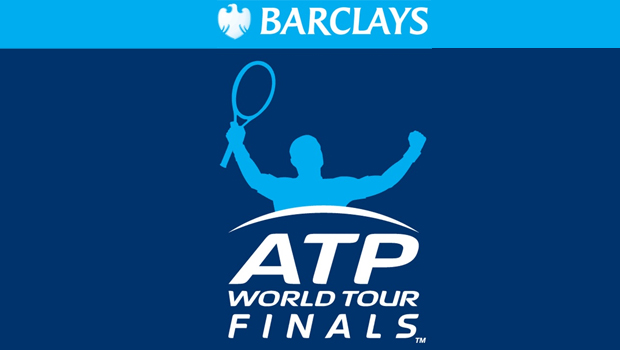 As the Davis Cup final week behind us now, Roger Federer decided to withdraw from the ATP World Tour Finals last match with just hours before the game. The title game against Novak Djokovic on Sunday was not played, as Roger Federer commented that he had back problems. Djokovic without a fight claimed the third title in three years at the year-end event.

The 17-time Grand Slam champion decided to back away from the last fight in the ATP World Tour Finals as he said that he hurt his back in the last match against Stan Wawrinkaon Saturday night, where Roger Federer almost got out of the competition, but managed to save four match points. It was exhausting match for Federer that lasted three hours, and in one week he was supposed to play two finals, and on top of that put it that his enemy was Novak Djokovic who lost only 1 set in last 10 games, it’s not surprise that he withdrew.

Roger only withdrew three times in his career, all three times due to back problems, first on in Paris Masters 2008 and one in Doha 2012.