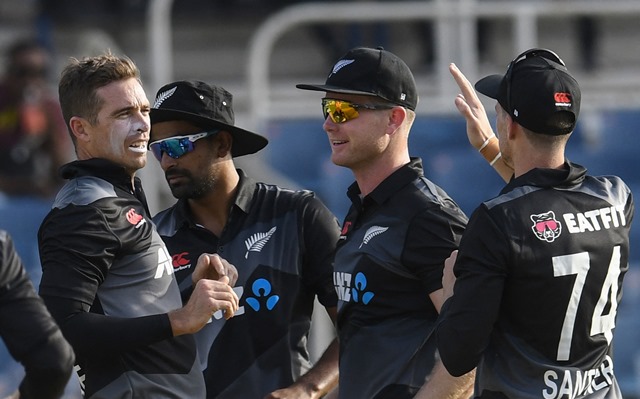 The 3rd and last game of the series are scheduled to play on 21st August 2022. Both sides played 2 games in the series and levelled it. Yes, it is a crucial game for this side. Both sides would like to win the game. The betting review has consisted of the latest performance, head-to-head, squads, odds, tips, predictions and statistics. After reading the detail, you will be able to make predictions. Here is a summary of the game.

Both teams played their last game on 19th August 2022. New Zealand rattled all the hopes of the West Indies in this game. They loosed its three wickets in just 31 runs. West Indies was creating pressure at this time. However, Finn Allen and Maryl Mitchell stayed on the crease for maximum time. They faced a lot of pressure from the bowlers but remained very calm. Finn Allen made 96 runs for him. That is the reason that New Zealand succeeded in making 212 runs in 41 overs. Overs reduced due to rain at the stadium. Mitchell made 46 runs, and Santner also posted 41 crucial runs for the team. So, these plays helped the guest to make some runs.

West Indies started to chase 212 runs but failed in the task. Shai Hope makes only 16 runs. Brendon King and Brook posted 0,0 runs. Only Sarah and Joseph created some resistance for the team. They make 51 and 49 runs for the team. But, these runs were not enough to chase the mighty target.

On the other side, all the New Zealand bowlers bowled in the right place. Yes, Southee picked 3 wickets, whereas Sinclair also succeeded in taking 4 wickets. West Indies need to change its tactics in this game. Otherwise, New Zealand will win the game easily.

Both sides played a lot of games in the past. In the last 2 games, both teams squared 2 games by 1-1. So, we are expecting a good game here. West Indies also has the advantage of home pitches and weather.

The predictions changed after getting the result of the last game. Yes, West Indies has a 40% chance to win the game. On the other side, New Zealand achieved a 60% chance of winning.

If you have seen the last two games, then deciding on the next game is not a problem. Yes, New Zealand is ready to create pressure on the West Indies in this game. West Indies had a chance to win the series but failed in the last game. However, we made these predictions on behalf of past facts and figures. A single player from any team may change the predictions. No one is responsible for losing or winning betting.