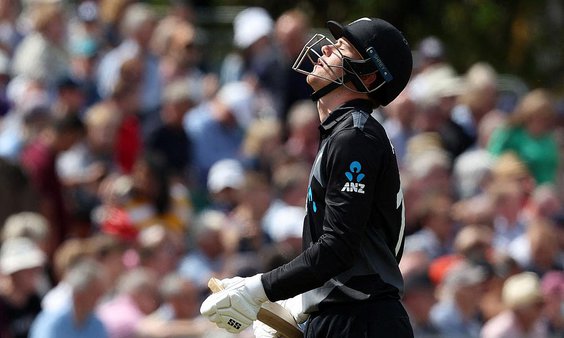 After facing defeat in T20 games, West Indies will fight with New Zealand again in 50-over games. The betting review consists of the latest performance, head-to-head, squads, odds, tips, predictions, scores, start players, and more required detail. After reading the content, you can make predictions on your own. Let’s start without wasting the time of viewers.

Both sides played their last series last month. West Indies played for 3 ODI versus India and failed in all games. It was one of the significant losses for the West Indies. They failed to handle pressure in all departments of cricket. We have seen some evil acts in bowling and batting. If they do the same in this series, they must be ready to face another result. New Zealand is a strong side of one-day games. The same side is also the defending champions of ICC World Cup 2019. So, we cannot underestimate this side always.

On the other side, New Zealand played its last series versus Netherland and Ireland in England. New Zealand did not fail in any game versus a couple of sides. Once, we checked that New Zealand was struggling versus Ireland, but Bracewell succeeded in winning that game in the last over. It was significant work by the New Zealand team. All the New Zealand bowlers and batters are in form. Neesham, Guptill, and Williamson are showing the best performance these days.

Both sides played 65 games for 50 overs. New Zealand succeeded in 30 games. On the other side, West Indies also trashed the same side in 28 matches. Whereas, 7 games did not leave any result for us.

According to predictions, New Zealand has a 70% chance of winning the game. At the same time, West Indies gained only a 30% chance to win. We made these predictions by checking the performance of teams in recent times.

The team that will win the toss will line to do bat first.

Both teams have consisted of star players in the final XI. if we see the batting order of New Zealand, then Mitchell, Williamson, Finn, Allen, Guptil, and Neesham are the top players from the New Zealand side. Conversely, bowling will revolve around Santner, Boult, Sodhi, and Bracewell. All these players can change the side of the game at any time.

If we look into the West Indie side, some major players are in trouble. Pooran, Hytmyer, Powell, and Holder are great players to play some good cricket. They need to take responsibility.

After reading all the above data, we have cleared the expected results of teams. Yes, New Zealand is in complete form to get the same result as in the one-day series. West Indies has been struggling for many months. Pooran, the skipper of the team, needs to change something to win the game. In the end, I am in favor of New Zealand.