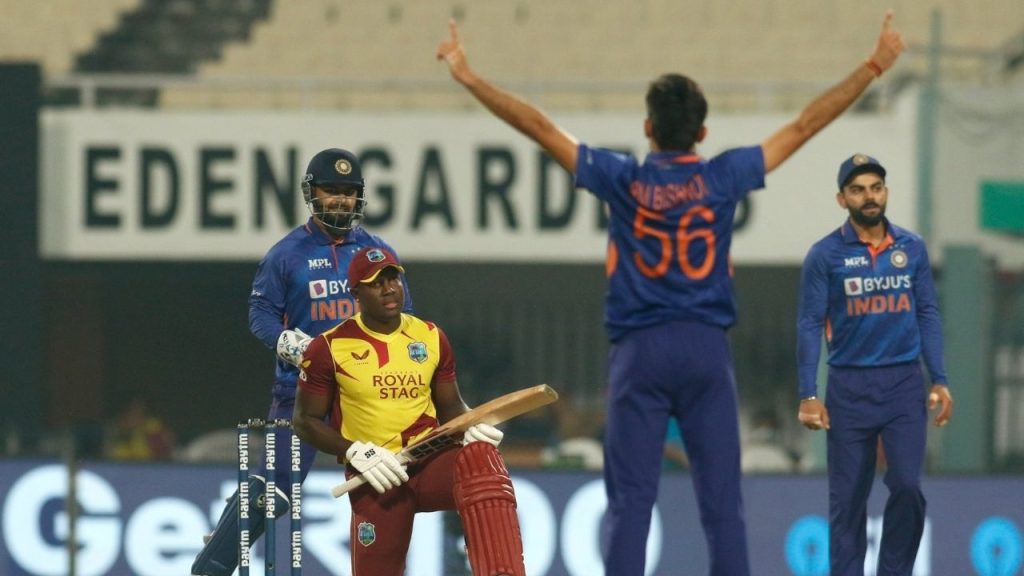 Both teams played four games before it. Indian team bounced back very well after the 2nd day of International. Even Rohit Sharma was injured after the 3rd over. Pant played a good inning in this game. The betting review contains head to head, squads, players, predictions, odds, tips, and the latest performance of teams. The Indian side is a strong one to compete with any team.

We know the results of the last games. West Indies failed to take advantage of home grounds and patches. No doubt, in the 2nd game, West Indies did well to overcome faults. Pressure is the matter at a crucial time. Both sides will face each other for the last time before the ICC T20 World Cup 2022. West Indies also failed versus Bangladesh in three T20 games. It is the reason to fall into more games. They need to handle pressure in crucial overs.

The last two games shifted to the United States America. Florida is hosting this game to amuse the viewers. West Indies are hopeful to change something in this game. Pooran and Hytmyer did not make some runs in the recent series. Rovman Powell, a dangerous batsman, must stay cool and calm on the crease. Bowling in West Indies is not a matter. They must know about the faults in batting. West Indies is not on the wrong side of the T20 format. The same team remained undefeated two times in ICC T20 World Cups.

Both sides played 4 games in this series. India succeeded in 3 games, whereas West Indies remained well in one. So, the Indian team has more chances to win this game. Here are the expected predictions of teams.

West Indies has a 40% chance to win. On the other side, the Indian side picked a 60% chance to win. We made these calculations on behalf of past data. No one is responsible for the expected result of the game.

The Indian team will look at Rishabh Pant, Sharma, Surya Kumar Yadav, and Deepak Hooda. All these players ended the opposition’s hopes at a crucial game time. If we talk about the bowling department, then B Kumar, Arshadeep, Jadeja, and Pandya can break the stumps of West Indies at any time.

In West Indies, viewers want to see some miracle. After the retirements of some significant players, West Indies failed to maintain consistency in betting. They are doing faults again and again. Powell, skipper, Hytmyer, Holder, and Akeal Hussain can bat very well. Do not hurry at a crucial time of the game. It is a significant difference between the two sides.

After reading all the data of players, it is an easy task to predict the best side. Yes, the Indian team is a dangerous team of the short format. They can change the game at any time. According to my experience, India is ready to win another game of cricket. We made results by knowing the past performance. Let’s see which is a better team in this game.