West Indies In The Current Tournament

West Indies In The Current Tournament

Posted on February 9, 2015 by Admin in Cricket, West Indies In The Current Tournament 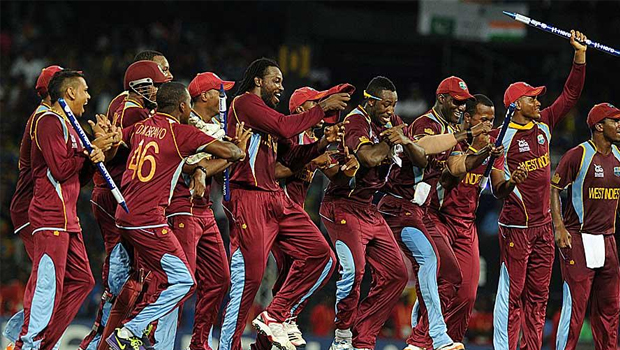 In the world cup events that took place some years before, there are many problems present only in the place that the match is going to take place and inside the ground between players of two different teams. But this world cup is now witnessing the problem in a different aspect, where team west Indies is now the one setting a new range of problem in the world cricket. It is a well known fact for many people that there are some issues between the management and the players. Even some of the top players like Gayle, bravo is now out of the squad making the team to get even weaker than it is originally. Experts now place the team West Indies in the start up team category since it is a difficult task for them to cope up with the performance of other team and get well with their performance. With the problems that are persisting for a long period of time, the team West Indies is now virtually out of the competition since they cannot able to cope up with the world standards that are now exist with other teams.
Hostility between board and players

Since the West Indies team is not able to go with the kind of performance with other teams, they at least need to save their status with the start up and the small teams where they have to save their dignity by winning even against them. If they are not going to perform well, then it is not possible to stand strong in the world competition. When the board of cricket in West Indies has clearly sensed hostility among players towards the board, they must have come forward for resolving the issue and should have resolved it in a permanent basis. If they had done this before, it is very obvious that the squad would not have left the series in the middle when they are touring India. It is a loss not only for the board of cricket of West Indies, it is a huge loss for India and also they have lost confidentiality of other teams too.

Now the issue has gone to new heights that they are now going to send all new players without a player having a proper experience in captaincy. This is too dangerous for the West Indies cricket board since ICC may take some disciplinary action towards the board or the players and may sometimes debar players or the entire team itself out of the event forever. Thereafter a lots of things need to be done to regain back the position and also to make sure that they can able to come up with a better solution. The answer that is still unaware is that why the government in West Indies is not taking care of the issue since the international reputation of their country is being made low because of this issue. If the issues persist as it is, then world has to forget the team West Indies in near future.