Posted on January 16, 2015 by Admin in Cricket, West Indies Board Facing 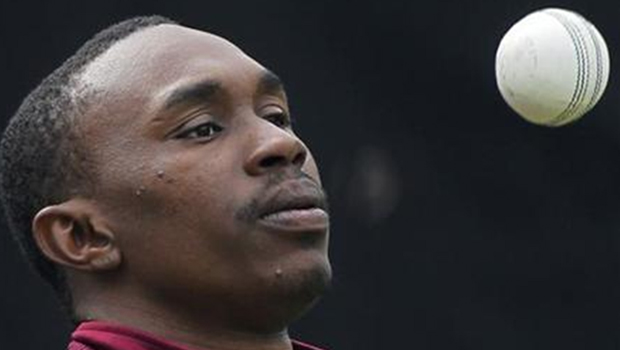 Cricket fever has started for this year. The much awaited world cup 2015 is about to begin in the middle of the next month. Since barely a month is left over in this January, there are lots of interesting news about players and teams are coming up all over internet and over a number of sports news. In most of the news sources, the most important thing that most people observe is the West Indies cricket board crisis. It has now gone to new heights since the world media is now focussing more on this issue and they bring a number of issues into limelight. The issue, which persisted over a long period of time, has now gone to new level where many people now getting fear that team west indies may not join the party with its full potential. Even in the West Indies tour of India, the issue of salary has reached to the world media in a sore manner since they have abandoned the series in the middle. This has raised a number of questions about the importance they give to their senior players. Still more, they have planned to send their weakest team to India with young captaincy, which deserved its position in the series. Many critics are now revolving around them over media. Till date, the West Indies cricket board has not left out its grip over its players. Players are very angry with the salary structure that they are being offered, especially the senior players.

The way they weigh the performance of players and their qualities are raising big questions on how they are treating their players. There are many people still mocking on why they are behaving in this way while the rest of the world is paying better for their players. Still more, the West Indies cricket board is not exposing the reason behind why they are facing such kind of hard ships. They attribute that they have faced loss in the world cup match they conducted over there in the year 2007. But many years have now gone past and many players can’t believe that they are really troubled by the issues. Another big concern raised by many players is that the senior players are not given prior position and respect in the team. Captaincy of Dwayne Bravo in the Indian tour itself raised more questions about the well being of players. Still high, there are many senior players planned to be dropped out of team in the world cup, including that of bravo. This has raised question what is the difference between senior and young players. If they are going to send in the new team to world cup, it is sure that they will learn something out of the event, but the reputation of west indies cricket board will go down to several levels. To ensure that these things are not taking place in the upcoming world cup, they have to act more quickly and provide a permanent solution for the crisis among players.