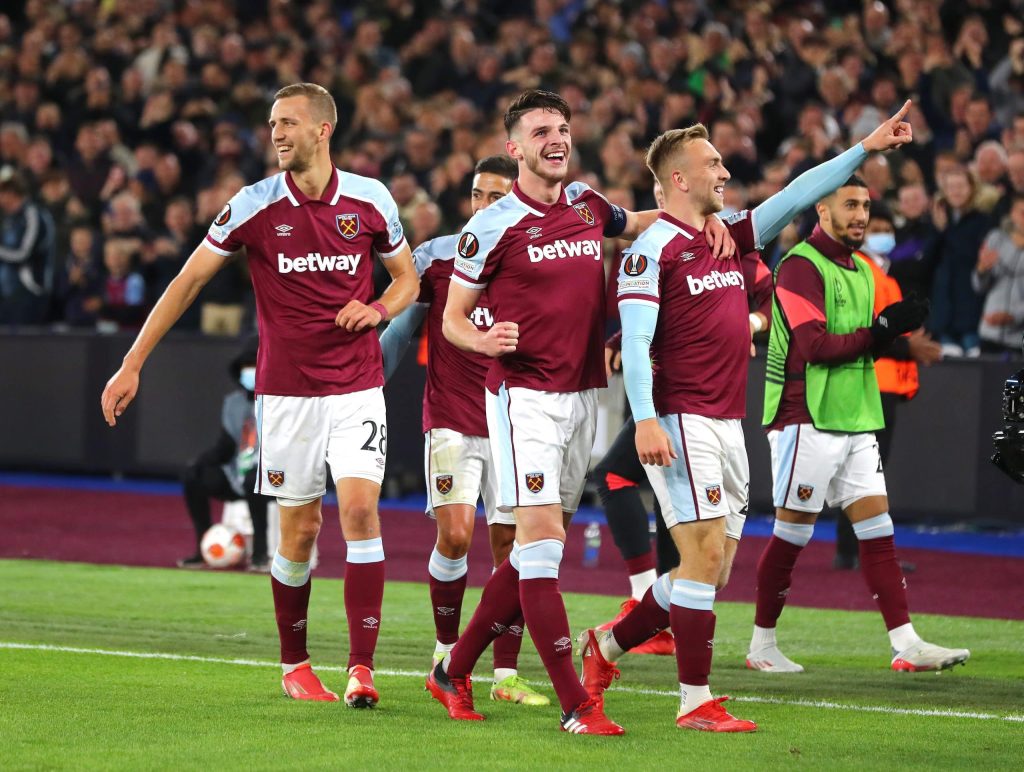 There is not any difference in the latest performance of the two teams. Both sides released the same result in the last six games. The betting review has consisted of the latest performance, head to head, squads, predictions, betting odds, and tips. Do not worry if you fail in the betting. Experience always played a vital role.

According to the last six games, West Ham United played six games and won only one. On the other hand, Wanderers also took part in six and remained successful in a single game.

Both sides faced each other in November 2021. Wolverhampton won that game by 1-0.

Wanders also took part in 9 games and won four times. They scored 9 goals and conceded 7. Hee-Chan was the best player with 4 goals.

Michail from West Ham United conceded 6 yellow cards and one red. On the other side, Raul also faced 5 yellow and 0 red.

Betfair, bet365, betwin, and betfair are major spots for betting.

According to the above detail, there is no difference in winning results. Both sides remained good in one game. However, West Ham United failed in more games than others. So, we are in favor of West Ham United.