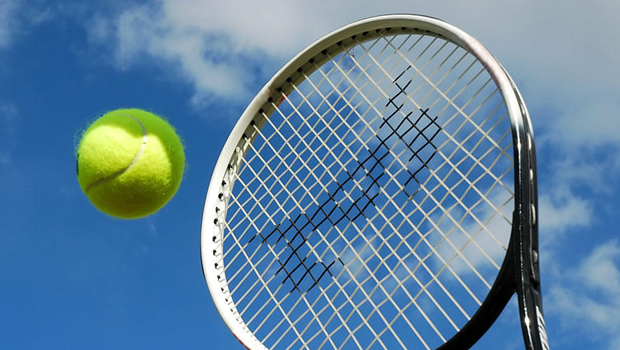 Were last year’s ATP the best ones in the decade?

Did David Ferrer give Grigor DImitrov a lesson?