Posted on March 5, 2015 by Admin in Football, Wenger can sight defensive 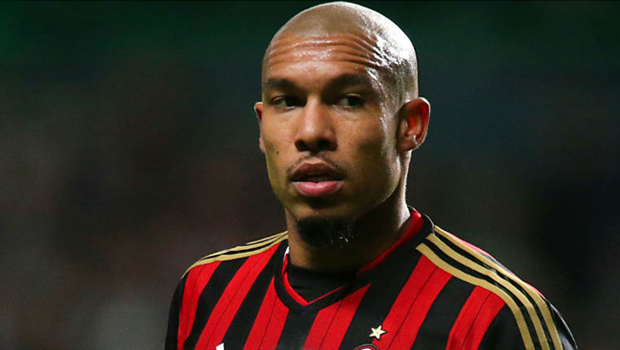 Wenger can sight defensive midfielder for no cash

With MikelArteta to be the other one except Mathieu Flamini, the North Londoners are short of players in that position, and yes, there has been times where both of them were unavailable to play, whether it was an injury or a suspension.

As he was playing in England before, and he is a type of player that knows how to do a passing game, he would take no time at all to adapt to the England style of football, which is much faster than the Italian type. Arsenal has not had this kind of player since Patrick Vieira and the beginning of the career of CescFabregas.