Posted on November 25, 2014 by Admin in Football, Wenger and arsenal last match 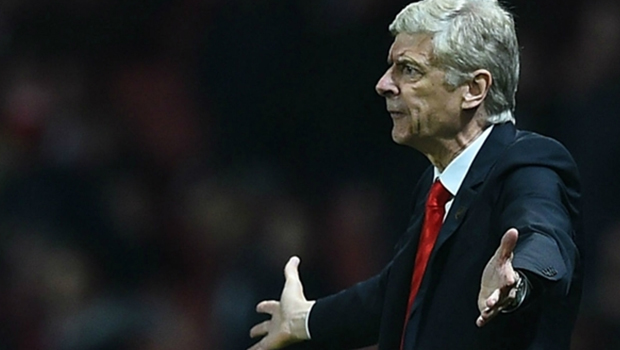 The second largest shareholder AlisherUsmanov thinks that the reason that Arsenal are falling behind and are far behind Europe’s top football is Arsene Wenger and his stubbornness. He insist of playing the same football while not seeing any results, and says that the team needs to be much more effective in every position. The 65-year-old French manager has faced criticism over the transfer policy of the club in recent years, and as soon as he listened to the advice of the shareholders and bought few good names, the results are good, but not as good as the money is worth.

Arsene Wenger has already admitted that he will seek for new players in search of better game in the January transfer window. There already are many rumors of the players which he is going after and it may bring some big impact on the club and the way they play football. Despite the fact that Arsenal already spent 75 million pounds this summer transfer window, Usmanov still believes the club needs few more big signings, and agrees and also funds the French manager to do so. He encourages Arsene Wenger to find some significant names in order to compete with the Europe’s elite, who are spending like crazy on signings, and that’s how the modern football has become, like it or not.

In an interview Usmanov says that they need to by one player for every single position in order to be injury safe and to be able to compete to the level of Chelsea and Manchester City in the Premier League, and to Real Madrid, Barcelona, and Paris saint-Germain in the Europe. He was asked in the same interview weather he supports and stands behind Arsene Wenger in his decisions. He was asked if he still wants the Fremchman to be the club’s manager and he replied that, first of all, he does nothing regarding that issue, and he cannot decide, although he is the second largest owner with more than 30% of the club. That decision is to the club’s owner to be decided, and he respects his decision.

He then added that Arsene Wenger is one of the greatest coaches he has seen, not just in Europe, but worldwide. He added a Russian proverb which goes something like “even an old lady can have a roof falling on her” which means that even the best managers can sometimes make mistakes. And at 65 years it’s very difficult to accept the mistake that you have made, thinking that you have more than 20 years experience and that you are among the best in that position in the world, leading one big club as Arsenal.

He points the problem in the team right there, that the team has potential, but doesn’t have a critical evaluation of the mistakes that the coach and the players are making. There is no one in the world that is able to do a job flawlessly.