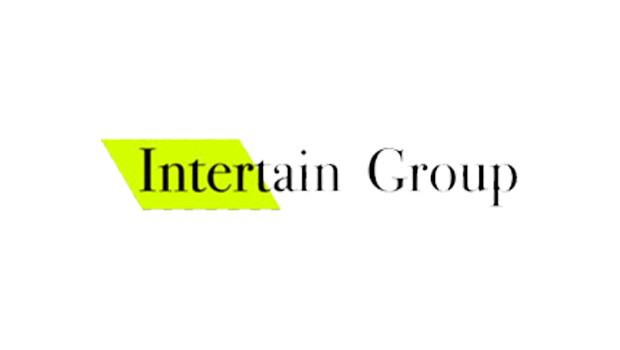 The escalation of online market has brought substantial cash to shareholders of the Intertain Group Ltd. It was claimed that there was 200% income generated by the firm which is the mother of both InterCasino and InterPoker online gaming brands. The firm has given its British players amazing games such as blackjack, roulette and Texas hold’em and it is believed that the current plans for its expansion will generate more income.

Eyal Ofir, a Clarus Securities analyst claims that one pays an upper end of range, however, one acquires the upside of additional M&A. he added that one who wishes to make an investment with the publicly traded casino operators, one should be willing to invest with Intertain the only firm that has a license of operation.

Intertain has initiated its expansion plans with the acquisition of several firms such as the InterCasino from Amaya Gaming Group Inc., Mandalay Media a British online bingo website firm as well as Vera & John an online casino operator which gives chance for players in the Nordic nations to play in.

John FitzGerald, the CEO of Intertain their main aim is to acquire at least two firms every year and will initiate bingo and slots rather than sports betting only. He added that his firm is making a global expansion to Mexico, Asia as well as South and Central America. However, he added that the firms will suspend initiating its gaming in Canada as the Canadian betting laws are not spelt out. He also claimed that they will halt US expansion as there are very few States that have legalized online betting. As it stands the firm’s major problem is the regulation in most global nations.

Britain has imposed heavy taxation to some gambling firms and this gives a chance to Intertain to purchase these firms who may declare bankrupt at a cheaper price. Mr. Shine claimed that the existence of material upside with enable this firm to expand drastically as they carry out the M&A (mergers and acquisitions) strategy.

The president and portfolio manager at StoneCastle Investment Management, Bruce Campbell claimed that the company has already purchased several stocks for the past few months and it is a pleasure to do so. He however claims that the stock value is as the current levels. He added that the current state of the firm is in a profitable perspective and that this revenue has brought about the firm prospects, a well organized management team, as well as a fast M&A executions.