Posted on January 12, 2015 by Admin in Football, Wayne Rooney 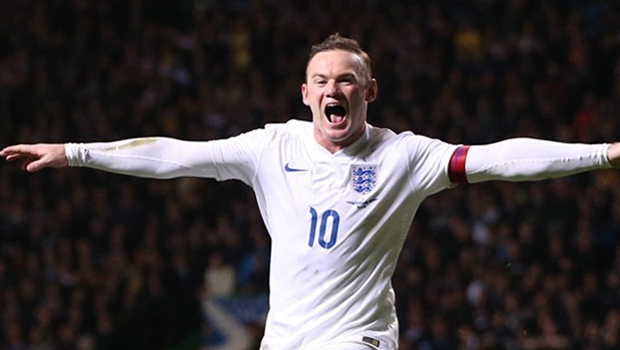 Wayne Rooney is the favorite player in England

Rooney immediately went out in front of the media to comment on this happening saying that he is happy and proud as this is a great motivation to be even better captain for the team in future years. He thanks all of theEngland International Team supporters and explains that it wouldn’t have been a good year for him if it wasn’t for his international mates. This is the third time that Wayne Rooney has claimed this award and he couldn’t have been more proud.

The fans also voted for the player of the year under the 21 years of age, and that award went to West Bromwich Albion’s SaidoBerahio, that plays in the striker position. He won just above 20% of the votes.