Wayne Rooney is the favorite

Wayne Rooney is the favorite

Posted on September 8, 2015 by Admin in Football 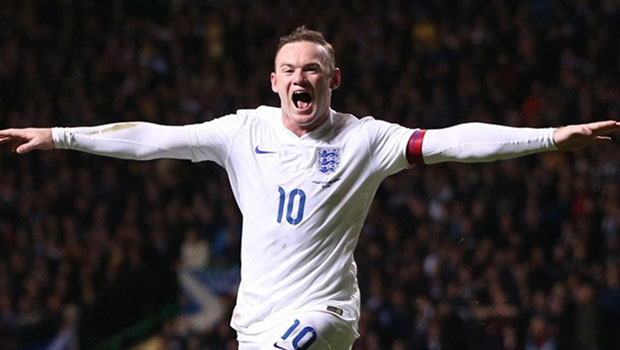 Wayne Rooney is the favorite player in England

He proved his trust with being equal in goals with Allan Sheerer in the national jersey and the number is 49.

The fans also voted for the player of the year under the 21 years of age, and that award went to West Bromwich Albion’s Saido Berahio, that plays in the striker position. He won just above 20% of the votes.