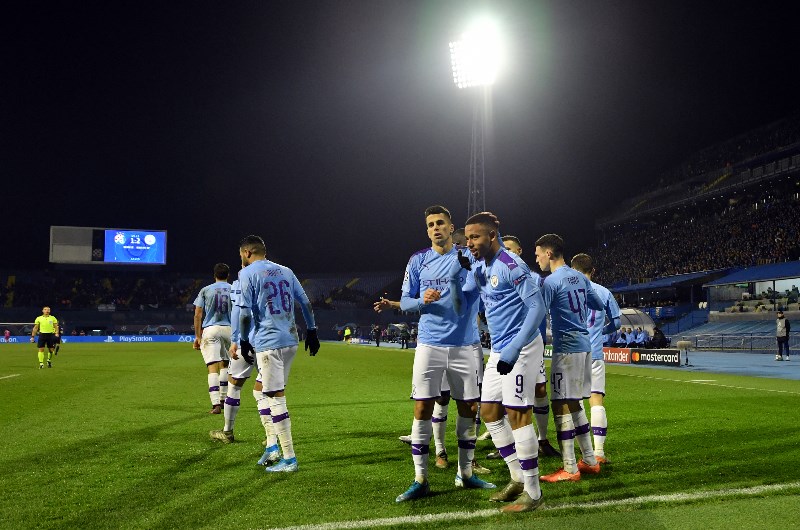 Manchester City and Watford are going to play another meaningful game. Both the teams played a lot of fun in the past. There is no excuse for the experience. I am here to tell you about the significant aspects of the game. After reading the detail, you will be able to make bets predictions. We picked the data from the last games to apply in coming games.

If we see the last six games, then Watford played six games to win only one time. On the other hand, Manchester City also played an equal number of games to claim four victories.

Both the teams faced each other before one year. Manchester City posted four goals versus 0 for another side. It was the real difference between the two teams.

We made predictions from the past head-to-head results. Manchester City picked 74% chances to carry the day. On the other hand, Watford also gained 20% chances to win the match.

Both the teams did not announce their final squads. We have to wait till the start of the game. I will try my best to post all essential information for you.

In English Premier League, Watford played five games to win one time. On the other hand, they posted four goals and conceded 11 also. Islamia Sarr was the best player with four goals.

On the other side, Manchester City also took part in six matches to win in 4. They scored ten goals and conceded four also. Silva was the top scorer with three.

I picked the data from different kinds of sources. According to it, Manchester City will get more betting prices versus the other team. They are going to win by 2-0.

All the information has been taken from official sources. However, we are not responsible for any loss in betting. At last, Manchester City will overcome the previous faults. It is the better side to win one more time. If your age is below 18, then you need to stay away from betting.