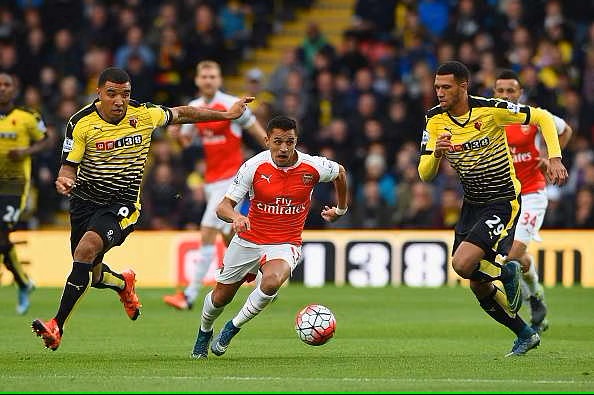 Arsenal is one of the best sides in the English premier league. We were surprised by knowing the latest results. The betting review showed a clear difference between the result. It has consisted of the latest performance, head-to-head, squads, predictions, betting odds, and tips.

Arsenal and Watford faced each other in November 2021. Arsenal won that game by 1-0.

In the English Premier League, Watford played nine games and won 2. They failed in six games. The whole side scored 11 goals and conceded 21 also. Dennis was the best player with 8 goals.

Arsenal also took part in 10 games and won 4. They scored 15 goals and conceded 17. Emile was the best player with 8 goals.

Purewin, betway, betwin, and betfair are major spots for betting.

Arsenal is a better side than Watford. They did well in 5 games from six. Watford also played 6 and won single. According to the last game between the same side, Arsenal trashed the same opposition. So, Arsenal is going to win another game.