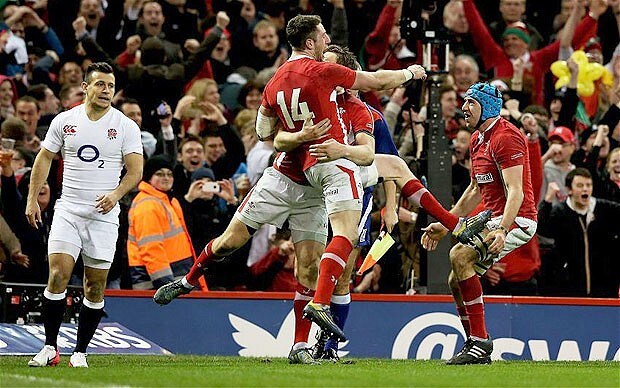 Tuesday night’s World Cup 2022 Group B showdown between Wales and longtime rivals England at the Ahmad bin Ali Stadium is a crucial clash of the Brits.

The Three Lions will go to the round of 16 as group winners with three points, but Wales, who was defeated by Iran on Friday, has to win and hope that other results go their way.

Wales Vs England Tips and Prediction

Work and school were put on hold as Wales looked to increase their chances of making it out of the World Cup’s group stage against Iran on Friday. However, the Dragons put on a lackluster performance and were duly penalized, although not until the 98th minute.

Wales lost to Roozbeh Cheshmi and Ramin Razaeian’s injury-time goals to leave fans inconsolable after Wayne Hennessey was sent off for a dangerously high tackle on Mehdi Taremi. Only a specific series of circumstances will now allow Rob Page’s team to qualify.

Wales, who are now in last place in their group with just one point, must defeat England and hope that Iran’s match against the United States results in a draw in order to advance to the knockout stages, But if Team Melli or the Stars and Stripes triumph, they will be eliminated unless they can thrash Gareth Southgate’s team by four goals.

Wales’ losing skid in all competitions now stands at an appalling seven games. Despite having 11 players on the field against Iran, Wales never truly looked like scoring, with Page labelling his team’s pre-red card performance as “not acceptable.”

Wales will have never before in their history finished a major tournament without a single victory, but they might be able to draw inspiration from England’s similarly poor performance against the USA. If Wales fails to win all three points on Tuesday, it will be the first time in their history that they have done so.

However, only a few hours later, some of the England supporters in the audience appeared to boo their own players off the field following an uninteresting draw with the USA. Many Three Lions supporters undoubtedly welcomed Wales’ setback on Friday lunchtime.

The game’s greatest opportunity, a shot by Christian Pulisic that struck the crossbar, came as England lost the attacking flair that had allowed them to thrash Iran for six on the opening day and wasted the chance to clinch a top-two finish with one game remaining.

A motivated Wales team should not be written off on the mindset front while playing their most significant game in recent memory against a British foe, but their on-field efforts against Iran left a lot to be desired.

A win for England is the most