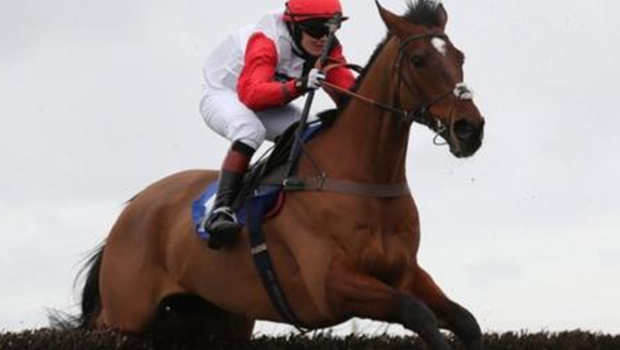 Jackpot bet online finds out that the two time Olympic champion Victoria, after announcing early this year that she might have problems participating in the Cheltenham festival – one of the major festivals in the horse racing world – that she is ready to race, and that she had overcome the problems with her injured back and some personal problems. Read down for more or visit our site or Facebook page for more stories.

Victoria Pendleton has been given the go-ahead to ride at next week’s Cheltenham Festival, just over a year after taking up the sport.

The 35-year-old double Olympic cycling champion will take part in the Foxhunters Chase on Pacha Du Polder on Friday, 18 March.

She guided the nine-year-old to victory at Wincanton last week – her first success as an amateur jockey.

“Being part of the Cheltenham is like being at the Olympics,” she said.

“By no means was this an easy decision to make and I have spent a lot of time thinking how I would handle this wonderful opportunity.

“There are lots of risks, but I feel I am capable of being part of the race.”

Seven-times champion jumps jockey John Francome has been an outspoken critic of Pendleton, claiming she “can’t ride”, is “an accident waiting to happen” and wants “saving from herself”.

“Whatever your view of the whole project it’s hard not to admire what Pendleton has achieved in the last year, showing guts aplenty to proceed from first riding lesson to competing on the biggest day of the jumps season. Money may well have changed hands to fund this potentially hazardous project, but her advisers surely wouldn’t allow her to do it if they weren’t sure. Sceptics fear a win – or indeed a fall – may overshadow the winner of the preceding Gold Cup, but these days the Festival is easily big enough to cope with both events, and rarely can its build-up have received so much coverage in all corners of the media.”

Pendleton, who won Olympic gold in the sprint at the 2008 Beijing Olympics in Beijing and the keirin at the 2012 London Games, added she was “very blessed” to have been given the opportunity.

“If I get around and complete the course, it will be like winning a gold medal,” she said. “It seemed so unrealistic at the beginning.

“I wouldn’t have made the decision without the support of the team around me and I would like to thank them and the jockeys who have publicly supported me.”

Pendleton described the training as “very difficult but very enjoyable” and said the decision to take on the three mile and two-and-a-half furlongs at Prestbury Park was not taken lightly.

Paul Nicholls, who trains Pacha Du Polder, believes Pendleton can put in a strong display but accepts victory might be beyond her.