Very profitable lottery scams between 2015 and 2017

Very profitable lottery scams between 2015 and 2017 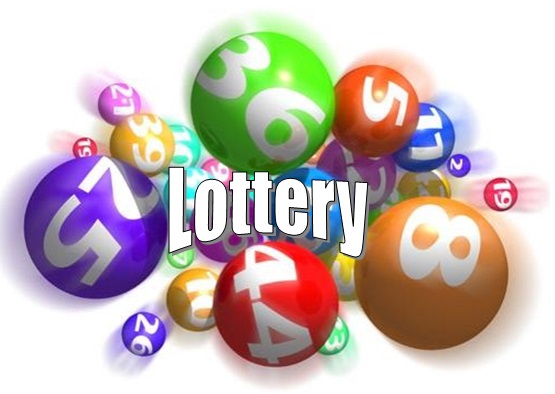 The Better Business Bureau (BBB) ​​has released a detailed study on lottery related scams from 2015 to 2017 inclusive. This study showed that nearly 500,000 Americans and Canadians have been fooled and have collectively paid hundreds of millions of dollars thinking they would eventually get the promised winnings. Since some people are too embarrassed to talk about it publicly, the association believes that the number of victims is much greater.

There will always be people willing to do anything to take advantage of the naivety of others. The BBB has recently dealt with a serious problem: that of scams with fake lottery prizes. The principle is simple (although the ways are varied): the scammer contacts his future victim by making him believe that he won a lottery prize, more or less important depending on the case.

The contact can be made via email, sms or phone. The phone provides a more credible approach, especially for the elderly.

After having trusted the victim, working for weeks at times, the body agrees to pay the taxes of its earnings in advance, in order to receive its payment. On average, each victim gets scammed $500 but some have lost a lot more. The sad record man is a man over 80, Ted, who lost nearly $8 million through these processes.

Although the profiles of the victims can be very varied, most of them are elderly. The reason is that the fraudsters hope to find in these people Alzheimer’s patients or other diseases limiting the intellectual capacities.

In addition, the loneliness that sometimes accompanies these people (who have for example lost their husbands / wives) is that they are looking for contacts. When the scammers are patient enough to maintain a telephone relationship, the “yield” is better. The victim feels “close” to the fraudster and is ultimately more likely to trust him.