Valve denies that it has link with the gambling sites 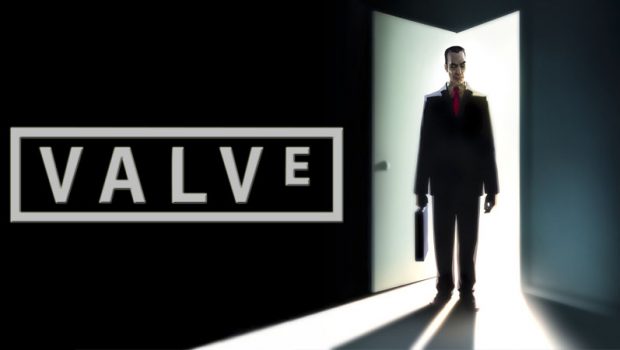 As everyone knows two popular counters strike players have found accused for running illegal online casino secretly. The company Valve has taken actions against the three party sites which are being operated for Counter Strike.

The sites which are charged in this problem have used steam for certain processes but it does not comply with the agreements of Valve. The in-built system of Steam has been used to exchange skin items and dangerous weapons in the game. Then those things have been sold out for real cash.

But the company which is owned by the counter strike players Tom syndicate Cassel and Trevor Tmartn Martin has disagreed the statement which is being circulated everywhere. Another important thing is both Trevor Tmartn Martin and Tom syndicate Cassel has given their testimonials for the gambling sites they are operating. However, they are accused for violating the terms and conditions of Steam.

The company Valve has released a statement in which it is mentioned like people who are using the trading system for this purposes are violating the terms of service of Steam. If they found guilty then they will have to deal with legal issues. The individuals will receive notices for ceasing operations by using Steam.

However according to analytics company Narus advisors and insight, almost $7.4 billion has been wagered yearly by the Dota and Counter strike betting and gambling industries.

When the company Valve was questioned about this illegal gambling through Steam, Erik Johnson from Valve said that the company added the feature Steam to allow the games to trade the in-game items. Added to that the said many gambling sites have started to leverage the Steam system without the knowledge of Valve.

Johnson also describes that the sites which misused the Steam trading system has utilizes the openID API launched by Valve. By using that the gambling sites allowed the players to get ownership of their game account.

However, most of the gambling sites have been identified and lawsuits have been filed against them. But still there are plenty of online sites which allow players to gamble. In fact, many players are willingly providing their details, items and skins used in the game. Therefore it is not possible to control the sites which are not yet identified.