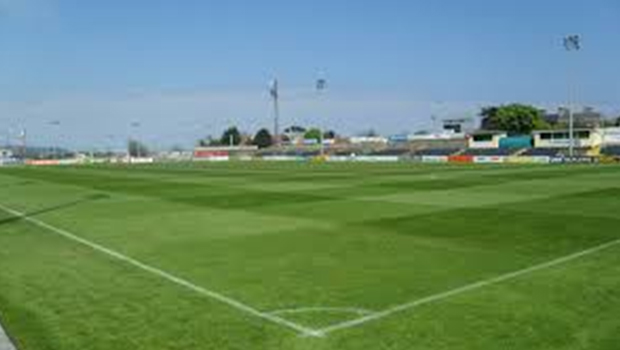 Using Soccer Locations and Venues To Your Advantage

One thing sports wagers should put in consideration when it comes to international soccer events such as the European Championship as well as the World Cup is the location. The following are some of the consideration that would give a hand to a bettor in placing bets in such events.

The home ground advantage should be given to the home side. In most cases the home team is guaranteed the best betting option to wage on unlike when they are playing on neutral grounds. In many cases, the aspect of certainty is possessed by the team playing at home. Support from the home fans motivates the team in a manner that nothing is to be lost in any way. The only thing that a wager should keep in mind is that a team backed by many fans with no fear at all, fanatical happenings can occur.

The home advantage plays a great role as the home fans are eased with the task of travelling from a far distance. The number of fans at the pitch will signify much support and this boosts the morale of the players unlike the away team fans who have to travel from a far away distance and as expected, their number will be less on the pitch. For bettors, consideration of team’s trust among their loyal fans can create an enthusiastic moments for the home team and its advisable to place your money on them.

Hatred among local fans has been seen to have an impact on the outcome of the results too. In instances where rival nations are taking to the pitch, the atmosphere in the pitch will be so different and will be accompanied by tension that may exist for long as long as the two nations have had a long history of uncouth relation in the past. A wager should consider this when handicapping a team.

Weather conditions and altitude – This is a major consideration that a bettor should consider when placing a bet on international soccer tournaments. Different teams come from different areas with different altitude and conditions. Teams from low attitude areas will find it rough playing in a nation with a high altitude. For instance, Russia may find it rough playing in Brazilian tropical climate since tropical heat is very different from their usual polar conditions they are used to. The same case will apply to Brazil when playing against Russia in Moscow. These differences can be key factors to be put in consideration by bettors.

Logistical issues- in most cases the location of the game will have logistic complication to teams. Teams that need to make long distances to take a game or have travels sometime before the game may find it rough. In another instance, a team that has never played its game in the specific turf will be to a disadvantage as familiarization of the pitch may be very hard being a first timer. Fo9r a team to curb this problem, mental toughness would come into play.