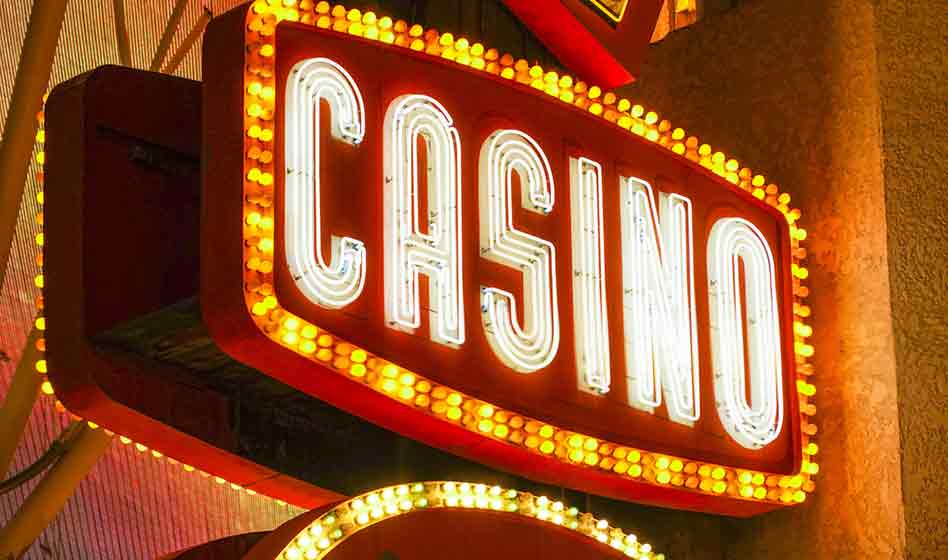 American tribal casinos show steady growth, generating ever more each year. In 2017, the entire industry generated $32.4 billion in sales, or 3.9% growth over the previous year, which is above the results of the Macau casinos in 2016!

Tribal casinos in force in the United States

Tribal casinos in the United States are against Las Vegas-style commercial casinos and are codified by the Indian Gaming Regulatory Act of 1988. There are 494 scattered throughout the country and generated $32.4 billion in sales. In 2017. In comparison, these same casinos (not counting the few who closed and those who opened) generated $26.5 billion in sales in 2010.

This is the seventh year in a row that these casinos are growing. This recent increase of 4% remains in the dynamics of the last years with gains of 2%, 5% and 4% in 2014, 2015 and 2016. Always popular and well placed, these institutions do not know the crisis.

The largest tribal casinos are in California and northern Nevada, generating $9 billion alone. The biggest tribal casino in the area is the Pechanga Resort and offers more than 3,000 slot machines and 19,000m² of gaming space.

Other notables (in other areas) include the Foxwoods Casino in Connecticut which is a veritable juggernaut with 28,000m² of gaming space, 7,200 slot machines and 380 gaming tables. It is the largest land-based casino in the United States and one of the largest in the world.

This year 2018 is a milestone because it is the thirtieth anniversary of the creation of the Indian Gaming Regulatory Act (1988). Commission President Jonodev O. Chaudhuri also welcomes the regularity of the results and hopes that the trend will continue for a long time.